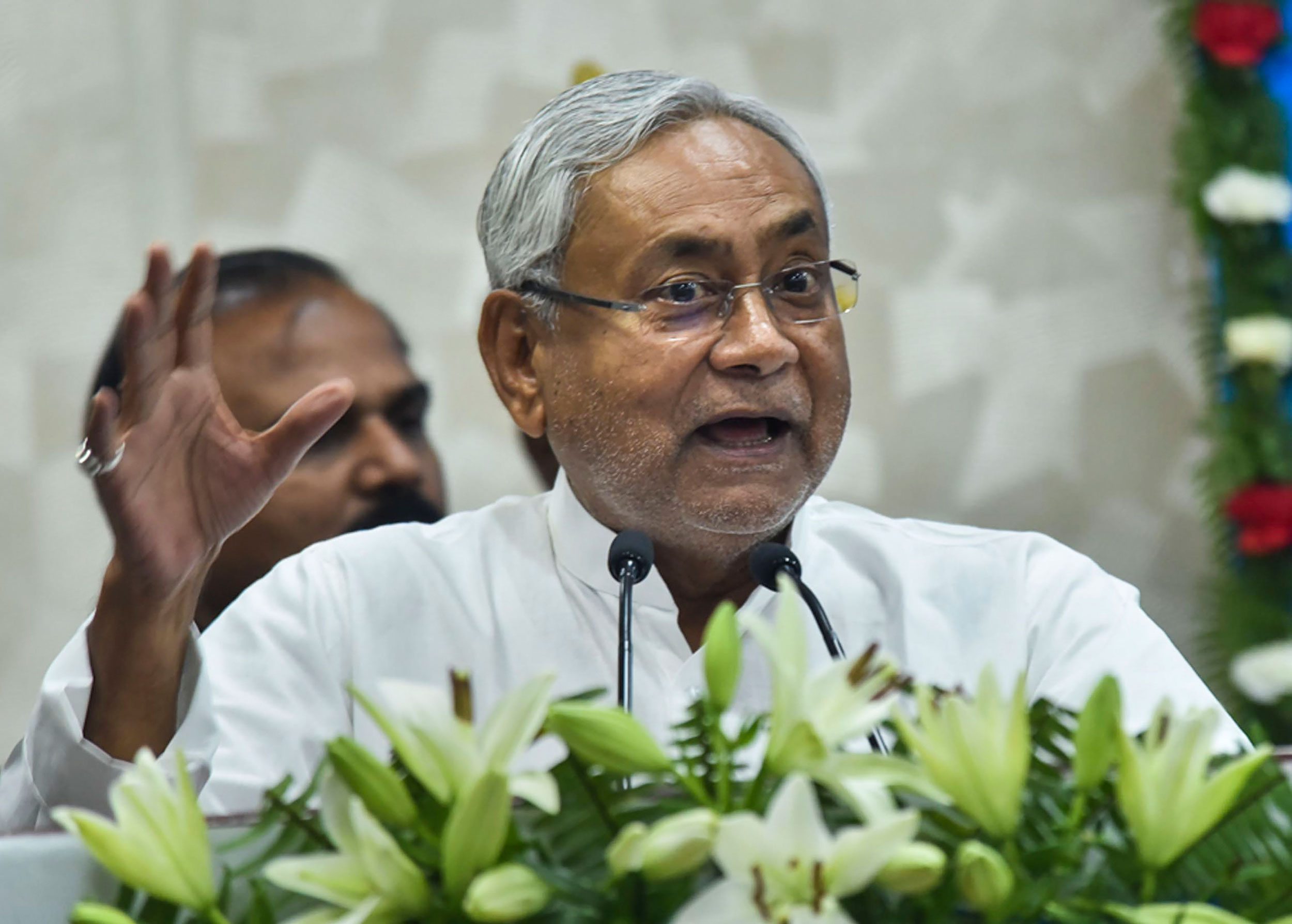 The Bihar Assembly on Tuesday unanimously decided not to implement the National Register of Citizens and none of the BJP legislators objected to it, becoming the first NDA-ruled state to pass a resolution against the NRC.

The resolution, passed by voice vote after Speaker Vijay Kumar Choudhary took it up, also said the National Population Register (NPR) would be updated but in keeping with the 2010 format with no recent changes except for a column for the third gender. A new questionnaire added by the Centre seeks information such as date and place of birth of parents.

Chief minister Nitish Kumar, whose Janata Dal United rules Bihar in alliance with the BJP, introduced the resolution after a spirited demand from the Opposition led by Rashtriya Janata Dal leader Tejashwi Prasad Yadav that the state government declare in the House that it would not implement the contentious citizenship tripod of the CAA-NRC-NPR.

What came as a surprise was that none of the BJP legislators protested, accepting the resolution.

Nitish iterated his rejection of the NRC.

“The state government, through its additional chief secretary of the revenue and land reforms department, wrote to the registrar-general and the census commissioner on February 15 that except retaining the change pertaining to the inclusion of the third gender, the rest of the NPR exercise should be conducted in the 2010 format. This will ensure that the common people do not face any difficulty,” the chief minister said in the Assembly.

“We request the honourable Speaker to accept the letter as a proposal and pass it in the Assembly. We also request him to notify the proposal after it is passed,” Nitish added.

Nitish iterated his rejection of the NRC and asserted that Prime Minister Narendra Modi had said the Centre was not considering a nationwide rollout of a citizens’ register.

While talking about the CAA, Nitish said it was “before the Supreme Court, which would decide whether it is right or wrong”.

The chief minister pointed out that the new provisions in the NPR had questions related to the place and date of birth of parents, among other queries, and the enumerator had to mark the unanswered questions with a dash under inverted commas.

“I studied the documents and found it to be true that the present questions, if retained in the NPR, will lend help to the NRC in the future. As far as place and date of birth of parents are concerned, people earlier did not pay attention to these things. Even I do not know the birth date of my mother,” Nitish said.