After all, persecution is not mentioned in the law, but only in the statement of objects and purpose of bill 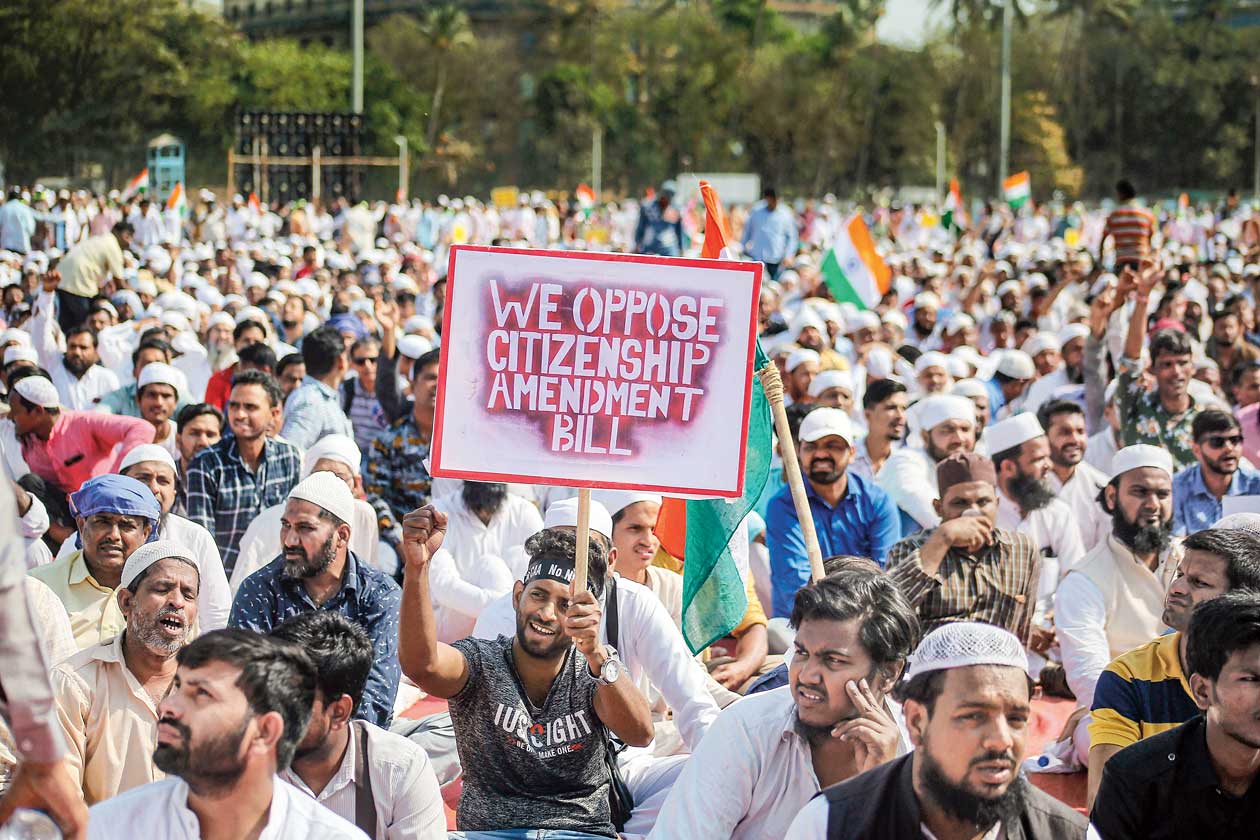 The present Indian government has a big heart. Long before the dawn of the Citizenship (Amendment) Act, 2019, the Narendra Modi-led government had been gifting migrants from Pakistan, Bangladesh and Afghanistan with citizenship in far larger numbers than was the case during the previous regime. The data were presented in the Rajya Sabha by the minister of state for home in response to a question from a Samajwadi Party member regarding the numbers of migrants from these three countries granted citizenship each year since 2015. Pakistan tops the list with the exception of Bangladesh. But Bangladesh’s case is special: the largest number is recorded in 2015 when enclaves were exchanged because of the Indo-Bangladesh Land Boundary Agreement. Otherwise, few Bangladeshi migrants seem eager for Indian citizenship, the data show. If they are excluded, Afghanistan follows Pakistan. The display of the government’s generosity was so dazzling that certain questions could be ducked. One consisted of the burden of the member’s question. It was about the criteria applied to identify those members of religious minorities in neighbouring countries who were being persecuted and so could legitimately apply for Indian citizenship under the CAA. The minister appeared to have forgotten this part of the question, but that forgetfulness did highlight the fact that the theme of persecution had only been mentioned in the statement of objects and purposes of the citizenship bill; but never again. Certainly not in the law.

So what is the CAA all about? Since thousands of new citizens have already been accommodated from India’s neighbours, why make a law? Clearly, the insistence on persecuted minorities in Muslim-dominated countries had just been part of the rhetoric to make anyone opposing the CAA look heartless. Since that is typical of Mr Modi’s Bharatiya Janata Party — peddling lies with no worries about being exposed — it is not surprising. But why the law at all? Maybe it just represents a prize of two birds with one stone. It could be used to allow the Hindus excluded from the National Register of Citizens in Assam — never mind the acrobatics with truth required — to apply for citizenship and also to push the largest minority community into a corner by demonstrating they are unwanted. The world might think this a mean little game; the BJP would laugh at the world.