The political goal of declaring India ‘clean’ may have been achieved. But the social catalysts of aswachhta remain unaddressed 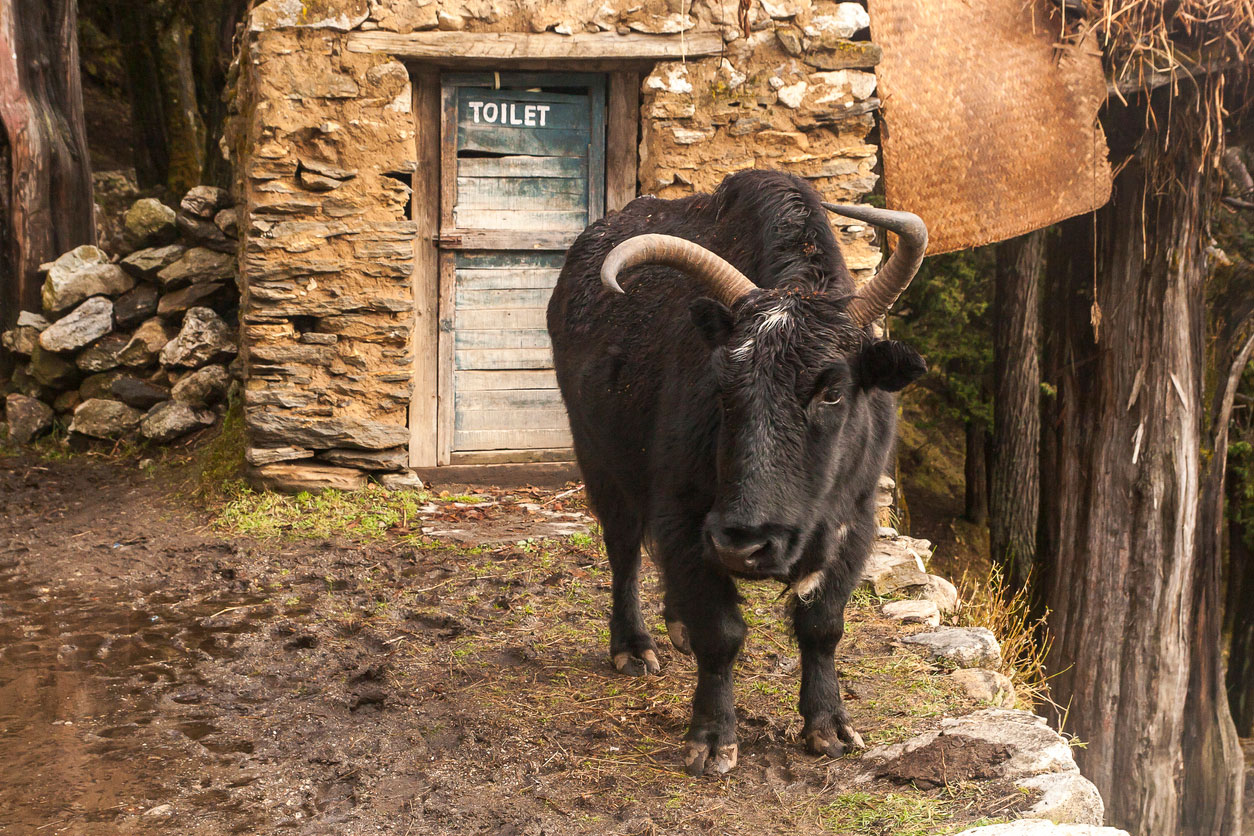 There have been numerous reports of households awaiting toilets, or, for that matter, water, to make use of the toilets that have been built for them
(iStock)
The Editorial Board   |   Published 01.10.19, 07:52 PM

The prime minister, it had been announced earlier, would declare the nation to be free of the curse of open defecation today even though the boundaries of swachhta remain unclear. Reports have suggested that some urban local bodies in West Bengal are yet to receive such a certification. There may be disagreements over the accomplishments of the Swachh Bharat Abhiyan, the nationwide campaign launched by the prime minister to cleanse India. There have been numerous reports of households awaiting toilets, or, for that matter, water, to make use of the toilets that have been built for them. But Narendra Modi must be credited for turning the nation’s attention to the issues of cleanliness and sanitation, questions that had confronted M.K. Gandhi, whose birth anniversary it is today. Mr Modi’s endeavour to end open defecation has even merited international attention: the Bill & Melinda Gates Foundation honoured the prime minister for this initiative during his recent visit to the United States of America.

But accolades may not always be enough to remove stubborn stains. Days before India’s streets and households were expected to gleam, two Dalit children were lynched in Madhya Pradesh’s Shivpuri district by upper caste men for defecating in the open. The violence as well as the assumption of immunity on the part of the perpetrators reveals some of the formidable challenges that continue to undermine India’s efforts to rid itself of regressive traditions. Institutional lethargy is but one obstacle. The children who were killed did not have a toilet at home. But the reason for this oversight, the father of the victims has alleged, is caste. Indeed the question of public hygiene has always been predicated on prejudice based on ascriptive identities. It is this discrimination that informs the problematic understanding of purity and pollution, which, in turn, has breathed life into such malpractices as manual scavenging. An official ban and periodic censure from the Supreme Court have not been enough to curb this malpractice or the deaths that result from it. There is also the matter of shaming individuals, especially women, to comply with the directives of authorities. Cleanliness is, evidently, a layered phenomenon in India and its absence can be attributed to the interlocking of several kinds of complicity. The political goal of declaring India ‘clean’ may have been achieved. But the social catalysts of aswachhta remain unaddressed.