At home behind bars: Editorial on Uttarakhand offering prison experience to travellers

Haldwani authorities are ‘preparing’ some unused space on premises for accommodation, which might prompt questions about the genuineness of the experience the tourists would be paying for 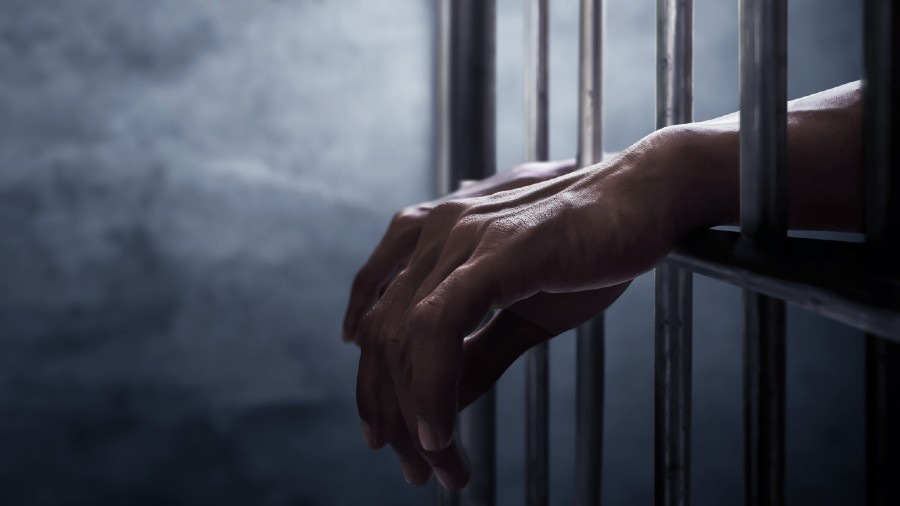 Only the old-fashioned believe that all tourism is adventure. Nowadays types of tourism are finely distinguished; adventure tourism is not the same as medical tourism — the latter would be terrifying if it became adventurous. The traditional tourism of gazing open-mouthed at the Taj Mahal or the Egyptian pyramids persists too, side by side with what could be called experience tourism. The last entails living in tents in the desert for a couple of days to feel like nomads — without having to answer calls of nature in wide-open spaces — or huddling inside an igloo without the smell of unfamiliar oils and blubber. Now Haldwani prison in Uttarakhand is reportedly offering the prison experience to tourists for Rs 500 a night, complete with prison uniform and prison food. The prison toilet facilities, too? That would be impressive, both for the hosts and the tourists. Apparently, the Haldwani authorities are ‘preparing’ some unused space on the premises for tourist accommodation, which might prompt questions about the genuineness of the experience the tourists would be paying for. And some curiosity about prison food — would inmates be getting a treat on the days tourists occupy their special quarters?

But there is a bigger question. Is there any need to pay? All that is needed is a dissenting tweet or a critical opinion or a protest slogan directed against the Narendra Modi government and there would be no reason to doubt the genuineness of the experience. The prison is where a remarkably large number of Indians are housed nowadays, the hallowed portals of which they are not expected to leave very soon. But the idea of tourism probably came from or was allied to another practice by virtue of which high-ups asked ‘recommended persons’ to stay behind bars for a day or two. Astrology often found that such persons might have to go to prison sometime — the stars would be to blame — so it was better to cut through the ‘bandhan yog’ by pre-empting the incarceration. Apparently, a day or two in prison would negate the possibility of twenty years or a lifetime of imprisonment in future, no matter what the ‘recommended’ person did later. Or rather, what the stars did to him.

This raises a philosophical, or maybe an astrological, question. Will earthly justice fail in the face of an astrological solution that has already unknotted the tangles of karma to come? To go a step further, does this karma-to-be only afflict those fit to be recommended by high ‘officials’? Since the number of sitting legislators with criminal cases hanging over them keeps increasing with every new term of government — the Bharatiya Janata Party has the highest percentage of them in the present Lok Sabha — this is a use of astrology which the ancients were unlikely to have heard of. Prison homestay for tourism or astrology has much to recommend it.