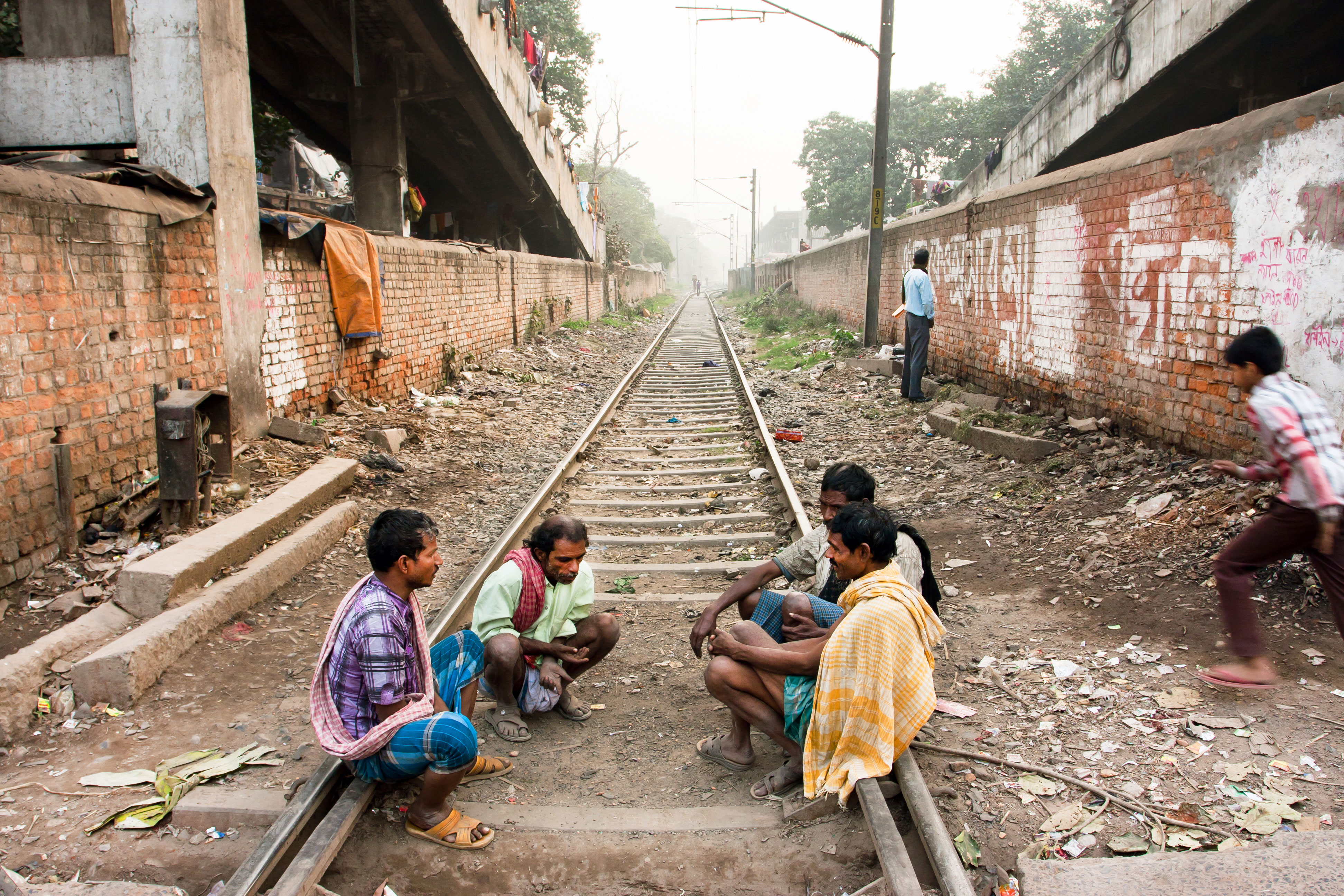 The sooner the policymakers realize this, the better. The root cause of the lack of demand and growing unemployment has to be tackled by improving the delivery of nutrition and healthcare along with quality primary and secondary education.
(Shutterstock)
The Editorial Board   |     |   Published 21.11.19, 07:07 PM

The current economic slowdown in India has been largely fuelled by the dip in rural demand, the sharpest since 1972-73. The sale of goods like tractors and two-wheelers and that of relatively cheaper consumer products like biscuits and innerwear have been adversely affected. These facts indicate that India essentially remains an agriculture-based rural economy. About two thirds of the 1.3 billion people live in rural areas and depend on this sector for their livelihood. The agricultural sector accounts for 18 per cent of India’s gross domestic product and directly employs 50 per cent of the work force. This is the sector where the problems of poverty, underemployment and social deprivations are the highest and the most acute. Ill health and ignorance are widespread. This critical sector is far removed from the small, modern manufacturing sector and the world renowned information technology-enabled services sector which, in many ways, put the nation on the international economic map. The nation can justifiably be proud of its achievements in the modern enclaves of the economy. However, the pledges of becoming a five-trillion-dollar economy and doubling farmers’ incomes in five years are unrealistic and misleading.

What does this signify for the Indian economy and society? First of all, despite the hot air about becoming a global superpower, India still remains a backward economy struggling with poverty and deprivations. The modern, economically well-off sectors are cut off from the rural areas in numerous social and cultural ways. Structurally, the economy India inherited from the British remains largely unchanged, even though some numbers have improved. Secondly, agriculture remains the critical sector that drives the overall performance of the economy. Any slowdown in this segment affects the other sectors significantly. The sooner the policymakers realize this, the better. The root cause of the lack of demand and growing unemployment has to be tackled by improving the delivery of nutrition and healthcare along with quality primary and secondary education. It is a shame that India spends only 1 per cent of its GDP on health and about 3 per cent of he GDP on all levels of education. The third implication is that a high incidence of ignorance makes the rural population vulnerable to all sorts of superstitions and antiquated social norms. These raise questions about the claim on modernity by India’s society and economy. The resultant pliant and malleable vote bank yields rich political dividends.