Before long, the ruling party may realize that anger from economic distress can trump religious beliefs quite suddenly 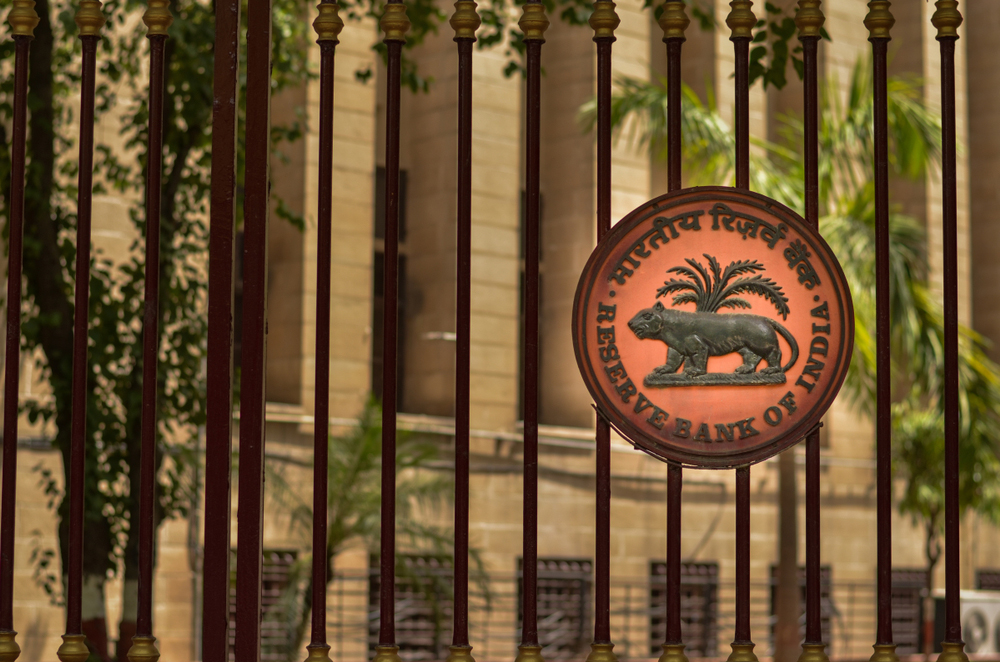 The Reserve Bank of India’s data show that the rate of growth of gross bank credit in India has been the lowest in 22 months
(Shutterstock)
The Editorial Board   |   Published 18.11.19, 09:24 PM

It is time for the winter session of Parliament. The Narendra Modi government can claim some achievements on the political front, such as the closure of the Ayodhya dispute with the unambiguous Supreme Court verdict. However, the economic news is growing from bad to worse. Recently, it has begun to look alarming. The Reserve Bank of India’s data show that the rate of growth of gross bank credit in India has been the lowest in 22 months. Gross bank credit to industry grew by only 2.7 per cent in September 2019, the lowest in 12 months. The same growth rate for the services sector credit was 7.3 per cent in September 2019, falling from 13.3 per cent in August 2019, the lowest in 24 months. The growth of gross bank credit during the period March 2019 to September 2019 was a paltry 0.06 per cent with credit to industry and credit to services sectors registering negative growth rates of 3.85 per cent and 2.22 per cent respectively. A possible reason behind these poor numbers is the significant contraction in the index of industrial production. August and September of the current year witnessed a contraction of output. In September the rate of contraction was 4.3 per cent with all the three important segments; manufacturing, mining and electricity clocking negative rates of growth. If one tries to seek a cause behind this decline, then plausible reason lies in the declining rural consumer demand. Between July 2017 and June 2018 the decline in rural consumer demand was of the order of 8.8 per cent, the sharpest since 1972-73. Two thirds of India live in rural areas, where spending on food, clothing and education are all declining. Spending on cereals has gone down in some areas to the tune of 20 per cent. Farmers are struggling with mounting debt.

Economic issues are becoming too alarming to deny, or to brush under the carpet. Yet the answer is beginning to look obvious: consumer demand has to be pumped up. However, the prime minister, the finance minister, the official economic advisers, all have failed to come up with a decisive plan of action. Moreover, as in the case of the report on employment which the government refused to publish, it is keeping the National Statistical Office report on rural consumer demand under wraps. India’s official data credibility has plummeted in the last few months. It can only deteriorate further with such infantile games. Before long, the ruling party might realize that anger from economic distress can trump religious beliefs quite suddenly and sharply.

Criticism on handling the economy comes from supporters too