A pity that the wisdom of courts cannot influence society directly 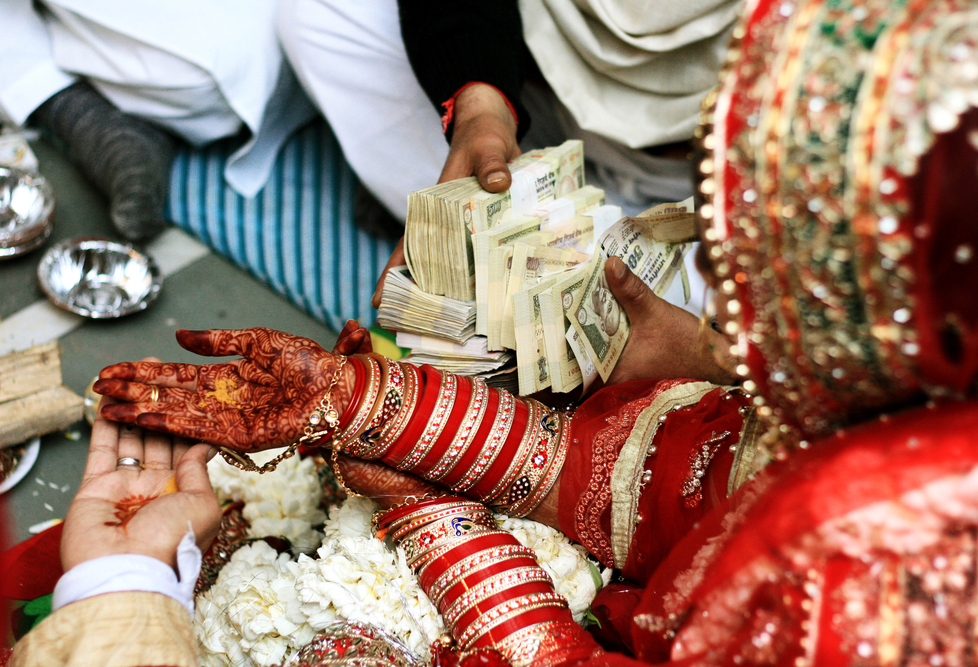 When societies display imbalance, it is not always easy to reach perfect balance in the law against it. An example is the controversy surrounding the anti-dowry law. The complaint of murder for dowry would lead to the immediate arrest of the victim’s husband and close marital relatives. Killing women for dowry and other reasons, often with more than one person in the marital home being responsible, is so common that this law was felt to be only fair. But its misuse by a few women led to great resentment, with requests that it be ameliorated. The net result is that in 2015, the National Crime Records Bureau shows an average of 21 dowry deaths reported across the country every day, while the conviction rate is 34.7 per cent. Thus, complaints of misuse of the law against atrocities of scheduled castes and scheduled tribes had led the Supreme Court’s decision in March 2018 that the absolute bar against anticipatory bail in the 1989 law be lifted and a preliminary inquiry be conducted before arrests are made. There were countrywide protests from Dalits, scheduled castes and scheduled tribes at the perceived dilution of the law protecting them from atrocities. The irony was inescapable: the more vulnerable section was being doubted on the strength of complaints from the indubitably dominant group.

To quieten the protests, Parliament passed the Scheduled Castes and the Scheduled Tribes (Prevention of Atrocities) Amendment Act, 2018. The Supreme Court recently sat on the Centre’s plea for a review of the March 2018 judgment and asserted the importance of working for equality, emphasizing the discrimination and lack of dignity that is the lot of Dalits, scheduled castes and tribes even 70 years after Independence. The court removed the basis of the March 2018 verdict by reportedly saying that the lodging of false cases comes from human failure, not the caste system. There will no longer be the ‘dilution’ in the anti-atrocities law that was feared by the March 2018 judgment, although the absolute bar against pre-arrest bail may be modulated in the lack of a prima facie case as illustrated by the Supreme Court’s verdict on the R.K. Balothia case in 1995. The court’s re-establishment of balance is welcome. But it is a great pity that laws and the wisdom of courts cannot influence society directly.