A case for a substantial increase in the measly health budget 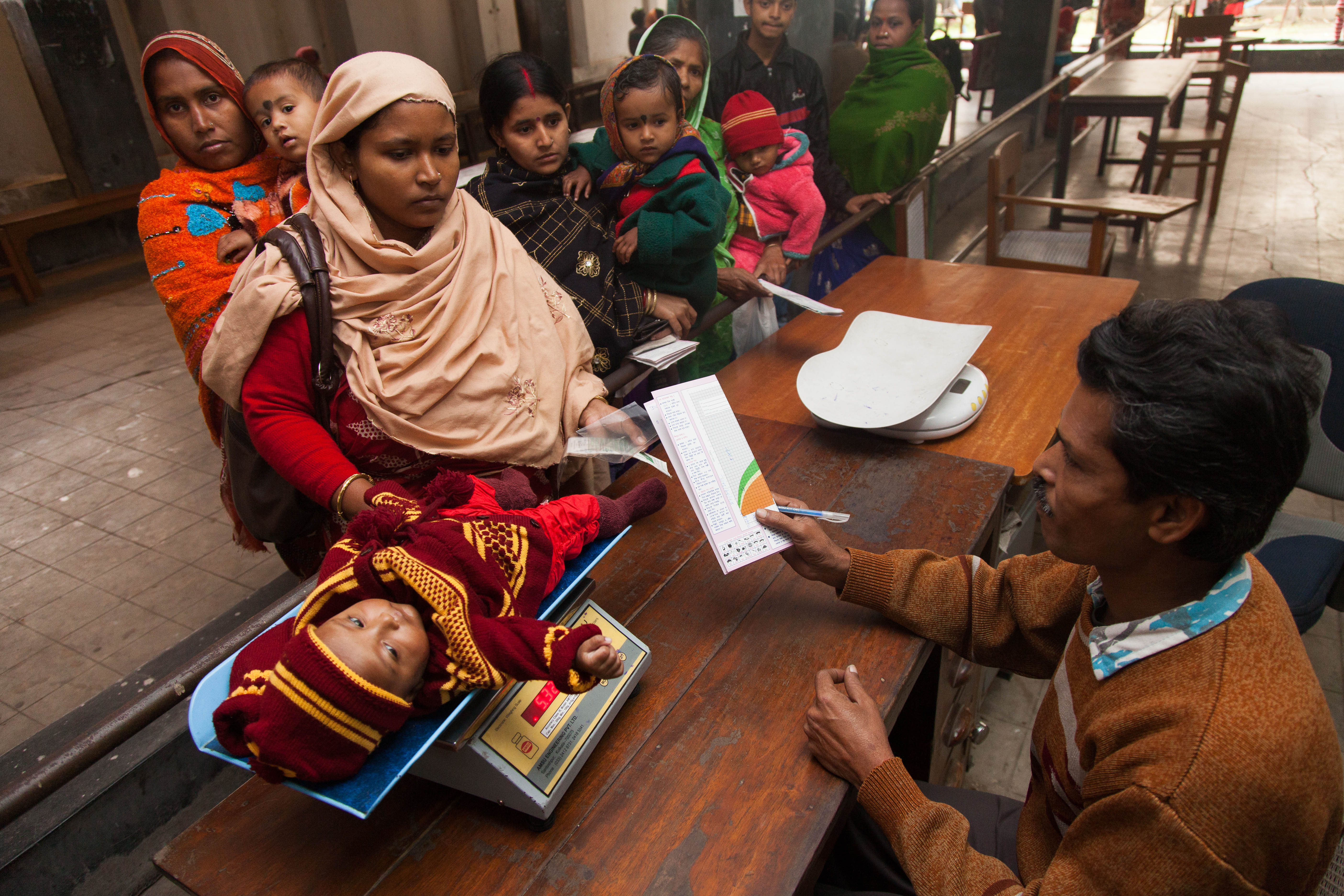 The government recently revealed in Parliament that there is one allopathic doctor for every 1,445 people in the country
Shutterstock
The Editorial Board   |     |   Published 24.11.19, 09:20 PM

Doctors are hard to come by in India. The government recently revealed in Parliament that there is one allopathic doctor for every 1,445 people in the country. This is far below the norm of one doctor for every 1,000 people prescribed by the World Health Organization. The imbalance has grave consequences for India’s beleaguered healthcare infrastructure. For instance, two international studies show that doctors with a crushing workload are quicker to prescribe strong antibiotics even when these are evidently unnecessary, since they do not have the time to keep patients under observation. Patients are not the only ones who suffer owing to the shortage of doctors. The skewed doctor-patient ratio is one of the primary reasons for the widespread violence against medical practitioners. Proper communication between doctors and patients is critical — how to break bad news, for instance — and can go a long way towards resolving disputes. But given the physicians’ workload, long hours and the lack of other resources, this is a tall ask. The situation is much worse in government hospitals where the doctor-patient ratio stands at a shocking 1:10,189. Grossly underpaid and forced to work up to-30-hour shifts without a break, government doctors, a survey found earlier this year, have been stretched beyond their limits. Is it any surprise that in 2018, All India Institute of Medical Sciences alone witnessed at least three cases of resident doctor suicides owing to work pressure?

There is a disparity within the existing workforce of medical professionals as well. Around 60 per cent of doctors work in urban areas in spite of rural India being home to approximately 70 per cent of the population. When Bengal and some other states made it compulsory for physicians to serve a fixed term in villages, they appealed against the mandate in the apex court calling it “forced labour”. The ethics of service — as pledged under the Hippocratic Oath — seem to have gone unheeded by the protesting constituency. Admittedly, the rickety medical infrastructure makes service in India’s hinterlands challenging. There is a case for a substantial increase in India’s measly health budget to modernise facilities in rural areas. This should be complemented by efforts to bridge the gap in the doctor-patient ratio. Knee-jerk measures like the proposal to raise a new class of medical practitioners called ‘community health providers’ in rural areas without specifying what qualifications such personnel should hold could do more harm than good.

Doctors’ dilemma: Too many protocols