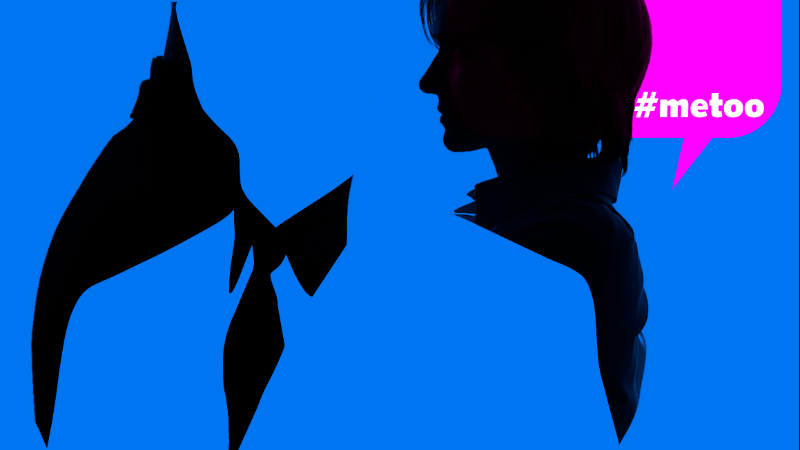 India’s #MeToo movement is yet to arrive in Odisha, but it has sparked a debate among women, especially those in the film industry, in the state.

A number of Odia actresses and women have taken to the social media on the issue.

Actresses have spoken out before they often did not name their harasser or their allegations did not become part of a larger movement.

“Most of the time the accused remains anonymous as women fear losing work,” said Prachi Jena, an actress in the film industry.

In the past, an Odia actress had levelled charges of sexual harassment against popular actress Papu Pom Pom.

An Odia film, TV and jatra actress was molested in August while on her way to work.

Several jatra artistes have complained of harassment at workplace, but none have ever lodged a complaint.

Jatra veteran Sravani Behera said: “Women in the industry have been exploited a number of times and this is an open secret. But, women must speak up and be a part of the movement.”

Politician Baijayant ‘Jay’’ Panda tweeted: “Now that #MeToo is shaking the nation, the masks being ripped apart in media world, will someone from Odisha show the guys and call them out. Serious incidents connected with high and mighty of media in Odisha.”