The Odisha Sahitya Akademi has planned to organise meets between writers and Odias living outside the state in order to promote the language in various places across the country. 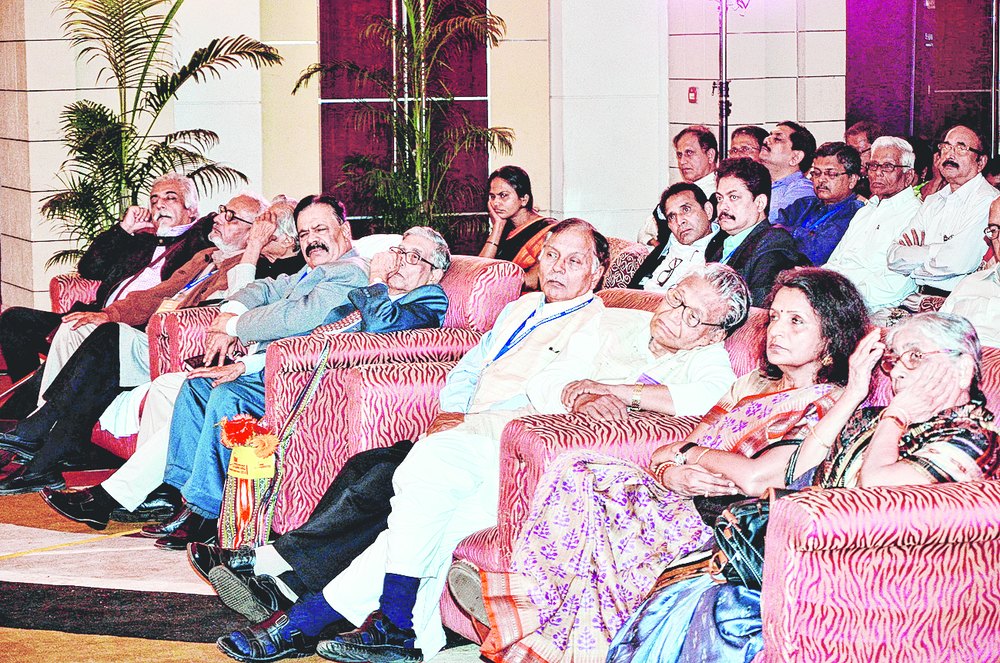 Bhubaneswar, May 26: The Odisha Sahitya Akademi has planned to organise meets between writers and Odias living outside the state in order to promote the language in various places across the country.

The Akademi officials will contact the Odia communities and then organise meetings.

"A number of Odias living outside the state do not get an opportunity to stay in touch with their language. Few of them are aware about their literature. The initiative will help restore links with their roots," said secretary of the academy Ashwini Kumar Mishra.

A number of writers from the state will be invited to the meet. They will interact with the people about the history of the language and how it has evolved over the years. A small exhibition of latest Odia books will also be organised at the venue.

The first such meet will be organised in Kharagpur in the first week of July followed by a similar conference at Raipur. Gradually, such interactions will also be held at Surat, Jagdalpur and Delhi.

"Our focus will be on reaching out to the Odia people in the neighbouring states such as Bengal, Bihar, Jharkhand and other places," said Mishra.

Plans are also on to translate popular Odia novels into Hindi and Bengali. A Hindi version of the Sarala Mahabharat and Bengali versions of Lachama by Fakir Mohan Senapati and Moro Barabula Jeebana by Laxmi Narayan Sahu will be released shortly.

"To ensure that popular works from Odia literature reach out to the masses, we will bring out translated versions of the same. It will ensure that people get an insight into the quality of literature that the state has been producing over the years," said the secretary.

The academy has set a target of publishing as many as 36 books by the next year.

Besides, a state-level kavi sammilani has also been planned.