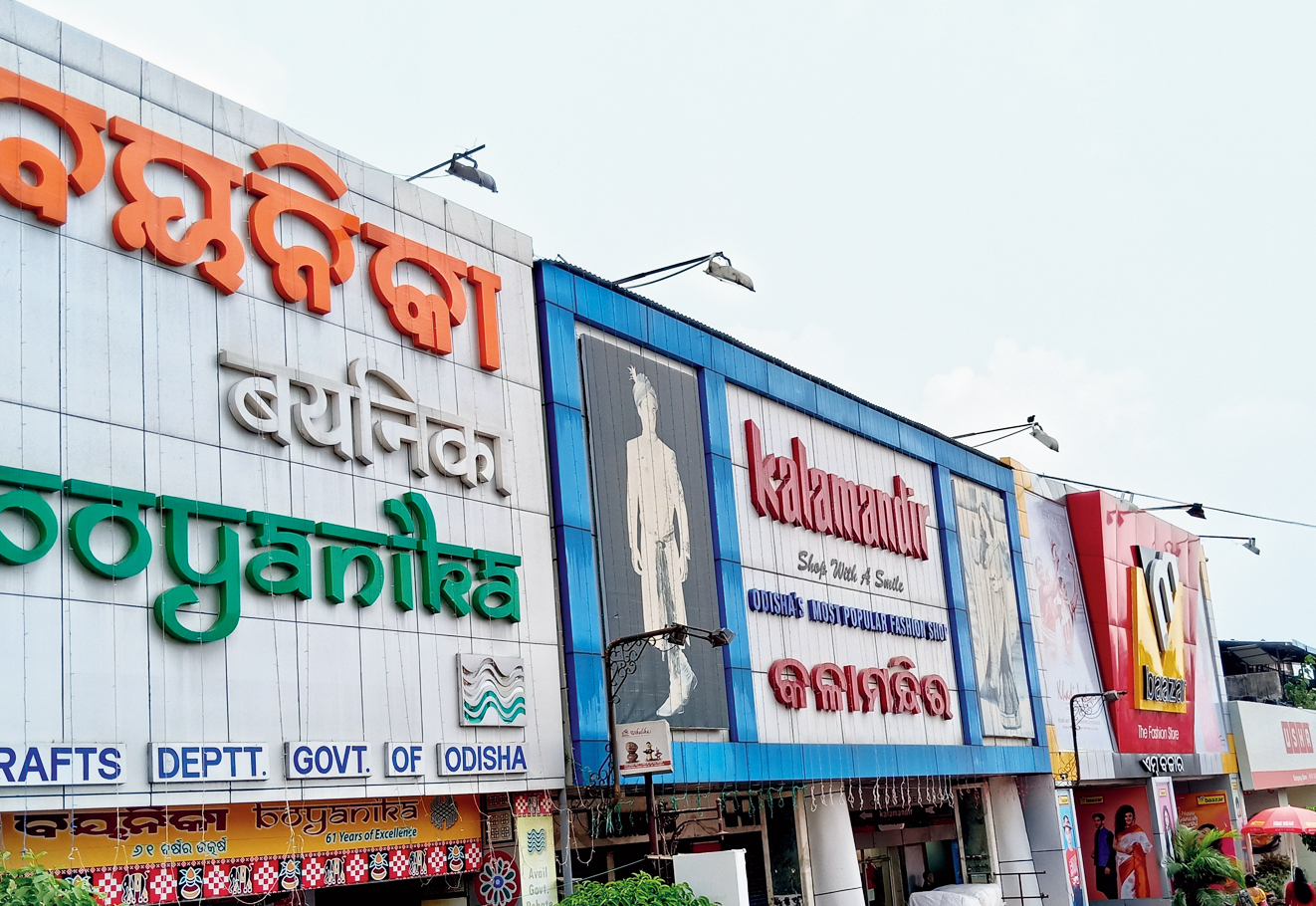 The civic body on Saturday started an enforcement drive to implement the state government’s decision for mandatory use of Odia on signboards in all shops and business establishments.

To begin with, officials of the southeast and southwest zones of the Bhubaneswar Municipal Corporation led special squads and issued notices to shop owners and business establishments that were not adhering to the norm on Saturday. Respective zonal squads also carried out announcements through public address systems, creating awareness among shopkeepers about the rules.

“Our team has issued notices to about 100 commercial establishments and asked them to change their signboards. They will be fined if they fail to comply,” said joint commissioner of south east zone of the civic body Bimalendu Ray.

“The squad from southeast zone went to some big markets of the city — such as the ones at Bapuji Nagar and Master Canteen — on Saturday and served notice on the shopowners,” said Ray.

Southwest zonal deputy commissioner Lalatendu Sahoo said their squad has removed two huge hoardings at CRPF Square and made announcements on the mandatory use of Odia in hoardings in their respective area.

“We will issue notices to violators from Sunday,” said Sahoo.

The civic body woke up to the cause following an order of development commissioner R. Balakrishnan who has issued a direction to implement the use of Odia language by institutions, commercial establishments and shops in the city at the earliest.

The civic body has decided to coordinate the activities to use Odia on signboards within the corporation limits according to the provisions under the Odisha Shops and Commercial Establishments (Amendment) Act, 2018.

“We have been creating awareness among people for the last 15 days. We will start issuing notices to violators soon. Many shopkeepers have already changed their hoardings in our area,” said deputy commissioner of north zone Pramod Prusty.

Ashok Nagar resident Raju Sahu welcomed the move and said that he had already changed the signboard of his shop to include Odia. “It is very important to give priority to our own language,” said Raju, who owns an electronic equipment shop at Bapuji Nagar.