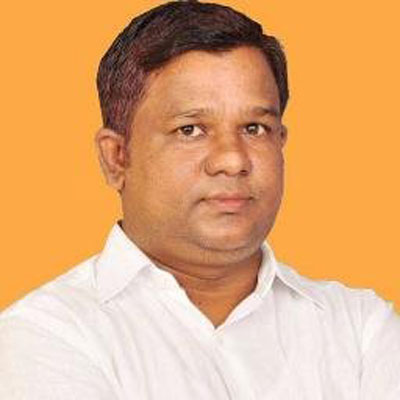 Residents of a number of villages in four gaon panchayats under Cheragi zila parishad in south Assam’s Kamrimganj district have demanded a high-level probe in connection with alleged anomalies in implementation of various projects.

The four gaon panchayats are Lalcherra, Singla, Patha-khauri and Cheragi. They fall under Dullabcherra development block and comprise around 35 to 40 villages,with a population of around 40,000. The area falls under Ratabari Assembly constituency.

According to local residents, most of the work under the Mahatma Gandhi National Rural Employment Guarantee Act (MGNREGA) and the 14th Finance Commission, like construction of roads, drains, culverts and boundary walls, are being carried out without adhering to government guidelines.

Several projects are going on without even placement of display boards, which are a must in case of government projects. A section of the zila parishad officials are taking advantage of the lockdown to prevent the spread of coronavirus, and embezzling funds, locals alleged.

When contacted, Lalcherra gaon panchayat president Sanjoy Kumar dismissed the allegation of anomalies and claimed all the work under his jurisdiction are being carried out according to guidelines.

Cheragi zila parishad member Dijendra Roy Sharma said he would look into the matter and that measures would be taken to rectify the anomalies, if required.