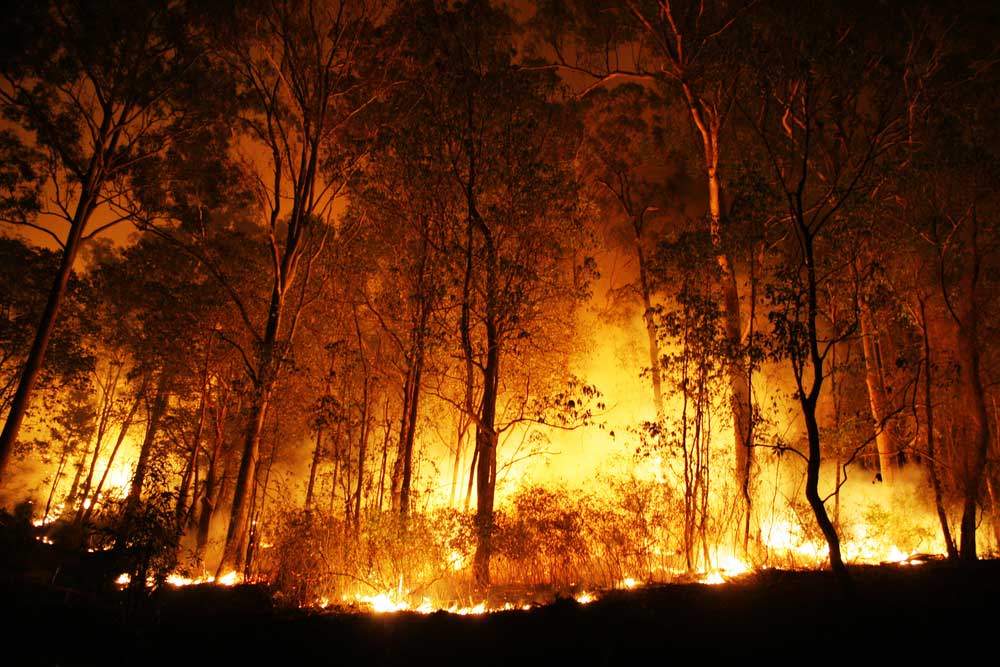 Environmentalists have expressed concern over the fire that raged at Kashijan reserve forest in Tinsukia district of Upper Assam on Monday night, saying that such tactics were employed by encroachers to capture forest land.

The fire at Kashijan reserve forest under Kakopathar forest range in Doomdooma forest division was subsequently doused but ignited concerns among environmentalists and wildlife organisations that encroachment of forest land and misuse of forest property was still a serious matter.

Devajit Moran, secretary of Green Bud Society, an NGO which works for wildlife and conservation, told The Telegraph on Wednesday, “It’s a matter of grave concern that the reserve forests are being targeted by miscreants in the district. In February last year too, a massive fire had destructed forests in Dibru-Saikhowa National Park. I visited the place today and was extremely unhappy at the situation.”

Moran alleged that setting fire and felling trees were rampant in these two forest divisions, which go unreported at times.

“The population in and around these forest divisions is growing. Sometimes doubtful citizens too try to settle in forests lands, as a result of which such incidents happen. I appeal to the forest department to equip themselves fully to thwart such situations as the trees and wildlife are global assets.”

Last year’s fire in a buffer zone of Dibru-Saikhowa National Park under Tinsukia wildlife division had destroyed huge portions of grass between Tihunala and Subunala under its Guijan range. The park, which straddles Dibrugarh and Tinsukia districts, was designated as a biosphere reserve in July 1997. It has an area of 765km, including a core area of 340km and buffer zone of 425km.

The district’s forest and wildlife divisions are said to be one of the richest in the Northeast.