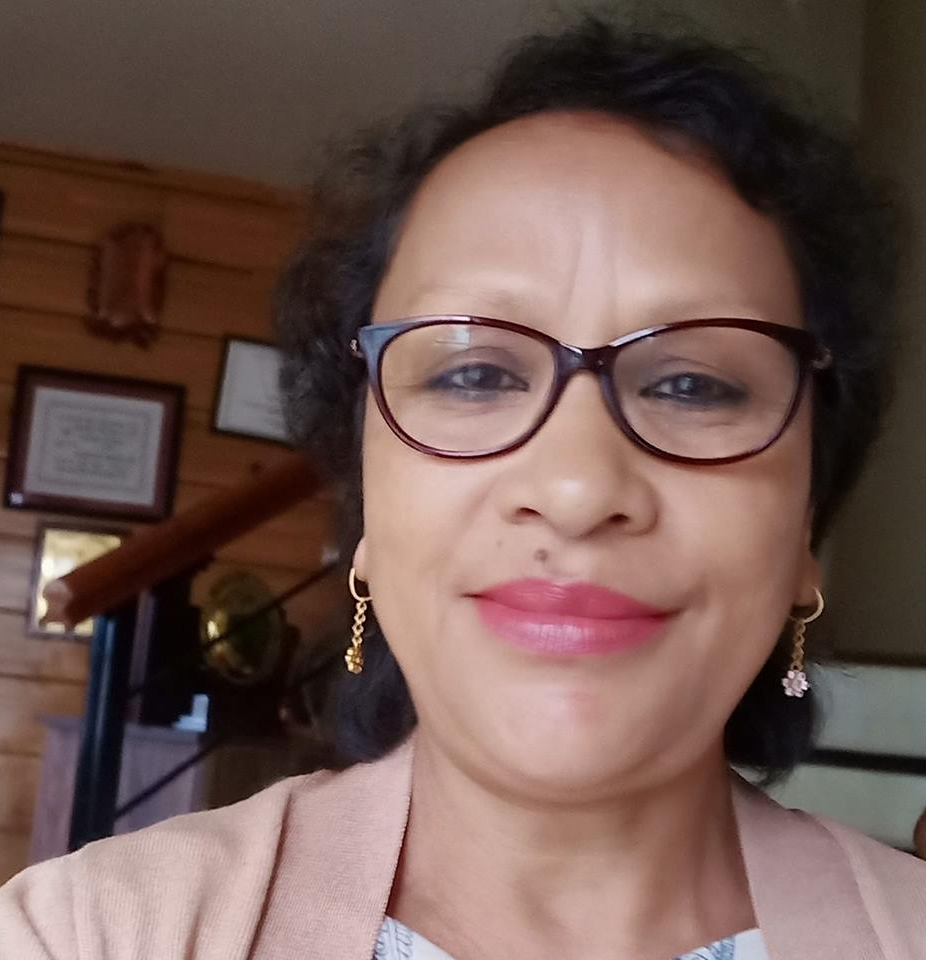 The high court had also imposed a fine of Rs 2 lakh each on them and said if they failed to deposit the amount, they would have to undergo six months’ simple imprisonment and the paper would be banned. The case relates to an article published by the paper on the perks and facilities for retired judges and their families.

A Supreme Court bench, comprising Chief Justice Ranjan Gogoi and Justices Deepak Gupta and Sanjiv Khanna, also issued a notice to the high court registrar on the appeal filed by the newspaper’s editor and publisher.

While pronouncing the judgment in the contempt case, the high court had on March 8 asked both of them to serve the sentence by sitting in the corner of the courtroom till the rising of the court.

Immediately after the high court order was stayed, Mukhim said, “The Supreme Court has stayed and suspended the judgment passed by the Meghalaya High Court on March 8. I have full faith that judiciary will protect the freedom of press.”

In her December 10, 2018, article titled When judges judge for themselves, Mukhim sought to draw parallels between the order by Justice S.R. Sen on perks for retired judges and an order passed by two former judges of the high court in 2016 before their retirement.

The order by the two judges, demanding special category security was quashed by the Supreme Court. Mukhim and Chaudhuri were asked to show cause as to why contempt proceedings should not be initiated against the newspaper for publishing the article.

In his showcause notice, Justice Sen had said the media is not to dictate what the court should do. “It is really shocking that the newspaper’s publisher and editor without knowing the law or background of the case are making comments which are definitely derogatory to a judge, who is handling the case as well as the entire fraternity of the judges,” Justice Sen had said.

The executive committee of the Indian Newspaper Society, the apex body of the print media industry, has unanimously decided that the society should implead itself as a party in any appeal that The Shillong Times may prefer, adds our bureau.

The committee, which on Thursday discussed at length the issue, expressed concern at several issues that arise from the high court judgment as they impinge on the freedom of the press.