These are temporary jobs, starting from Rs 9,000pm for safai karmacharis and going up to Rs 18,000pm for junior engineers 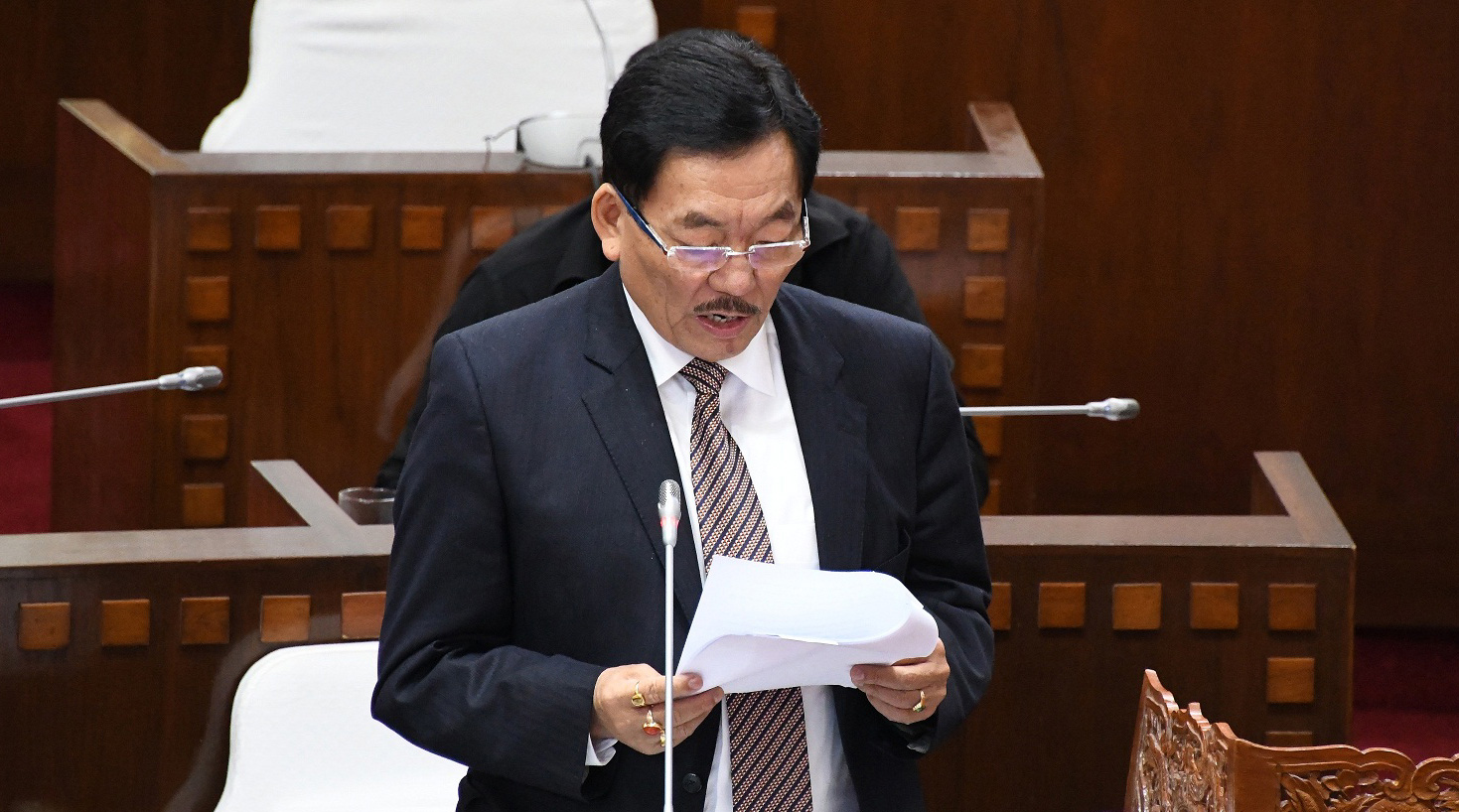 The Sikkim Democratic Front government on Saturday rolled out its big-ticket employment scheme, ‘One Family One job’, and handed out 12,000 appointment letters ahead of the Assembly polls in five months.

“The jobs provided are ad hoc basis for five years and will be regularised after that, similar to the jobs of other temporary workers. The rumours being floated that the jobs are only for a certain period is completely untrue,” Sikkim chief minister Pawan Chamling said, handing out the appointment letters at the packed Paljor Stadium here.

Chamling claimed that the scheme, which envisages providing job to a member of every family who does not have a government job, was the first of its kind in the world. “This is a historic day for us,” he said.

The chief minister said with the latest appointments, the number of state employees, both permanent and temporary, had gone up to about 1 lakh. “When we came to office (in 1994), there were around 19,000 regular government employees and 1,000 temporary employees,” he said. Sikkim has a population of around 6.5 lakh.

The Opposition Sikkim Krantikari Morcha (SKM) accused the SDF of “stealing its idea”.

An interaction with 260 veterans of the Indian Army was organised at the Sevoke Military Station on the outskirts of Siliguri on Saturday.

At the event, the veterans had the opportunity to interact with different branches of the army. The event was held ahead of Sunday’s Veterans Day celebrations at the Trishakti Corps headquarters in Sukna.