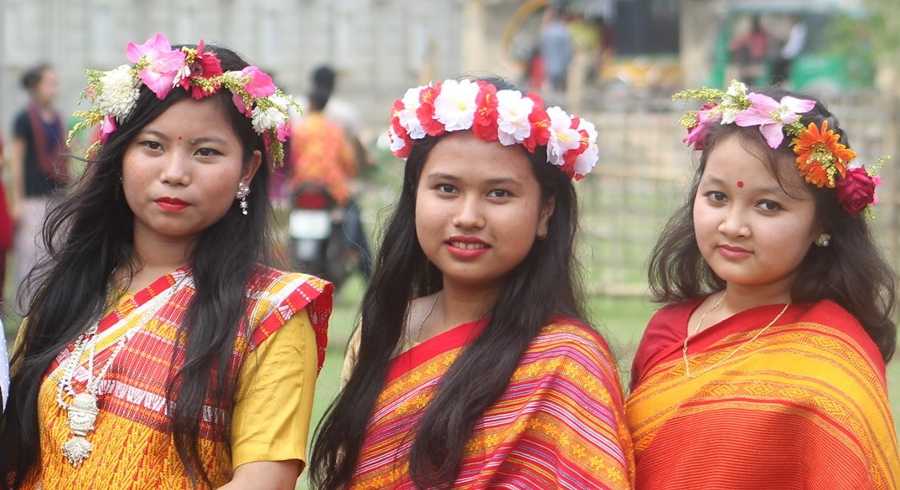 The Tripura Tribal Areas Autonomous District Council (TTAADC) has asked its employees to wear traditional dresses once a week, triggering a political furore.

The executive committee of the TTAADC has told its staff to wear traditional dresses every Monday. The TTAADC has around 6,000 employees.

Opposing the decision, the BJP asked what the non-indigenous employees would do and spoke against “imposition” of culture.