A delegation had met Amit Shah seeking implementation of ILP 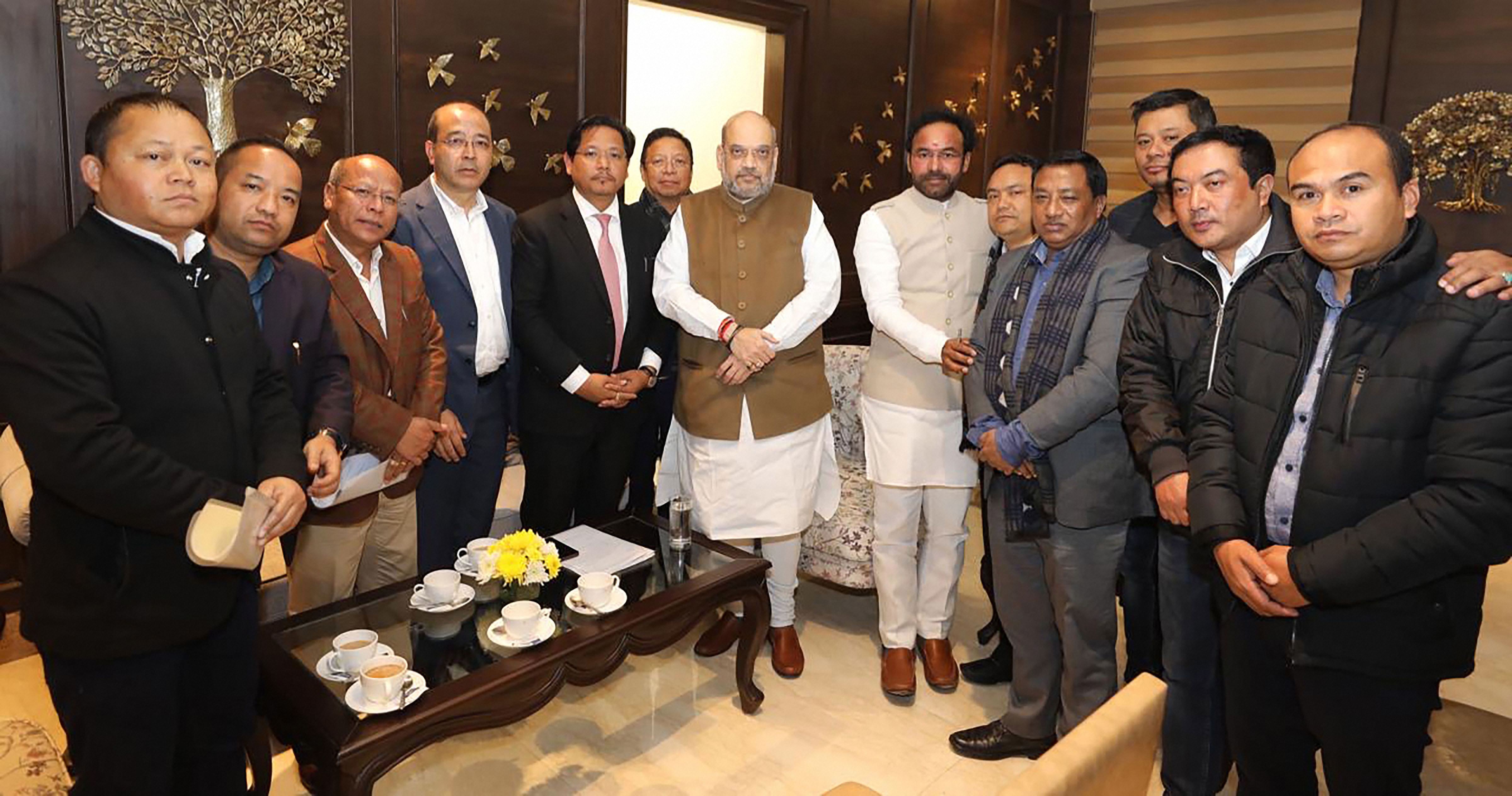 A resolution seeking implementation of the Inner Line Permit (ILP) in Meghalaya will be tabled in the state Assembly during its special session on Thursday, officials said.

Section 144 of CrPC has been imposed in and around the Assembly premises in the Rilbong area of the hill town to prevent any untoward incident during the session, East Khasi Hills district magistrate M. W. Nongbri said.

The curfew imposed in Sadar and Lumdiengjri police station limits in the town has been relaxed for 14 hours from 6am on Thursday, she said.

The state had recently witnessed pitched protests against the new citizenship law, during which agitators had attempted to storm the Raj Bhavan prompting police to repel them with lathi-charge and tear gas causing injuries to at least 25 people.

Normalcy has returned to the hill town with banks and business establishments opening before the upcoming Christmas festive season.

However, peaceful protests against the new citizenship law are continuing across the state, albeit in smaller numbers, with agitators staging sit-ins and holding rallies.