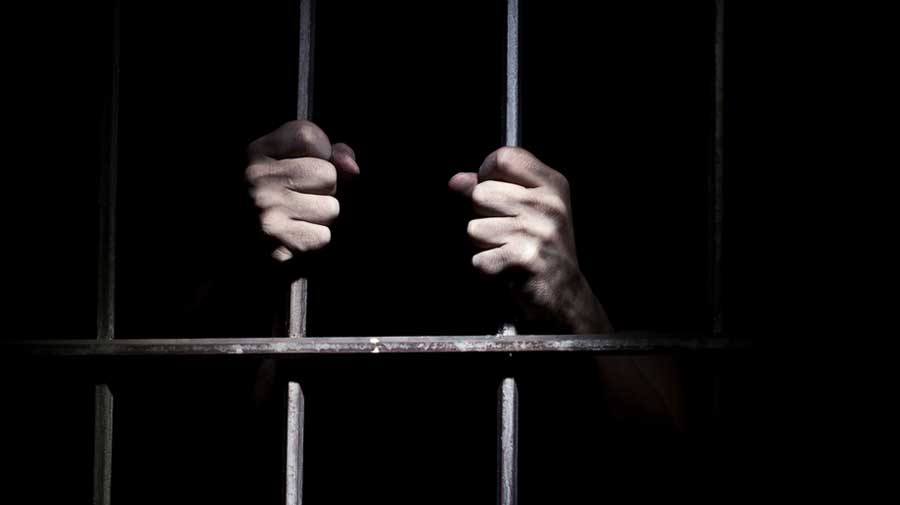 The Assam Human Rights Commission (AHRC) has directed Dispur to furnish an action taken report on a July 9 complaint lodged by leader of the Opposition Debabrata Saikia, highlighting the plight of jail inmates following the Covid-19 pandemic in Assam.

Saikia, in a letter to the AHRC on July 14, had alleged “gross negligence” in providing necessary healthcare and diet to the inmates of Guwahati Central Jail and other jails of Assam, as well as general non-compliance with Covid-19 protocol.

The Congress Legislature Party leader told The Telegraph he had mentioned in his letter to AHRC that chief minister Sarbananda Sonowal, chief secretary Kumar Sanjay Krishna, additional chief secretary (home) and inspector-general (prisons), have not responded to his July 9 demand for an inquiry into the issues highlighted by him, proper treatment of jail inmates and release of undertrials, including political prisoners, in accordance with the directives issued by the Supreme Court on March 23 in wake of the Covid-19 outbreak.

There are 8,900 inmates in the 31 jails in Assam, against a capacity of 8,938 after these were decongested following the apex court order. Till Sunday, 435 of the 1000-plus inmates had tested positive in Guwahati Central Jail.  Nagaon, Tezpur, Golaghat, Mangaldoi, Dhubri and Udalguri jails had six, two, 24, three, one and two positive cases respectively. Overall, the number of positive cases crossed 25,000 with 58 deaths till Monday afternoon. Guwahati is the worst affected, with over 11,500 cases.

On Monday, AHRC chairperson Justice T. Vaiphei, commission members Naba Kama Bora and Deva Kumar Saikia, after taking cognisance Saikia’s complaint, issued notices to state chief secretary and IG (prisons) to submit a report on or before August 5 about the action taken by them vis-à-vis the Saikia’s complaint.

In his July 14 letter to the AHRC, Saikia had quoted media reports about how a Guwahati jail inmate, while being taken to hospital with others in a bus, threw down a piece of paper highlighting the concern of the inmates that included possibility of 95 per cent of the inmates getting infected by Covid-19 as tests have “not been carried out on all inmates” and social distancing norms were being violated.

In his letter, Saikia sought constitution of a committee to ascertain Covid-related facilities in government hospitals post-pandemic; whether the Covid-19 protocol was being followed in Guwahati jail, whether every inmate in Guwahati jail was tested before the protest by them in the last week of June; whether proper medical facilities was provided to them and any related question raised by citizens regarding Covid-19.

The condition of the jails started trickling into public domain after the arrest of four senior leaders of the KMSS and its student wing were arrested at the peak of the movement against the Citizenship (Amendment) Act. Three of them are out on bail but KMSS adviser Akhil Gogoi, who has tested positive, is in hospital. They were tested following an order by the NIA court here.

Saikia had on Monday staged a sit-in demonstration highlighting four issues, including “non-release” of central funds for flood management and the “vindictive” incarceration of Akhil, a steep increase in the prices of essential commodities and the alleged use of the Covid-19 pandemic for political one-upmanship by the government.