One biker dies in mishap near Dumardah bridge

BRIEFS: Two pillion riders were also injured when a truck hit the motorbike 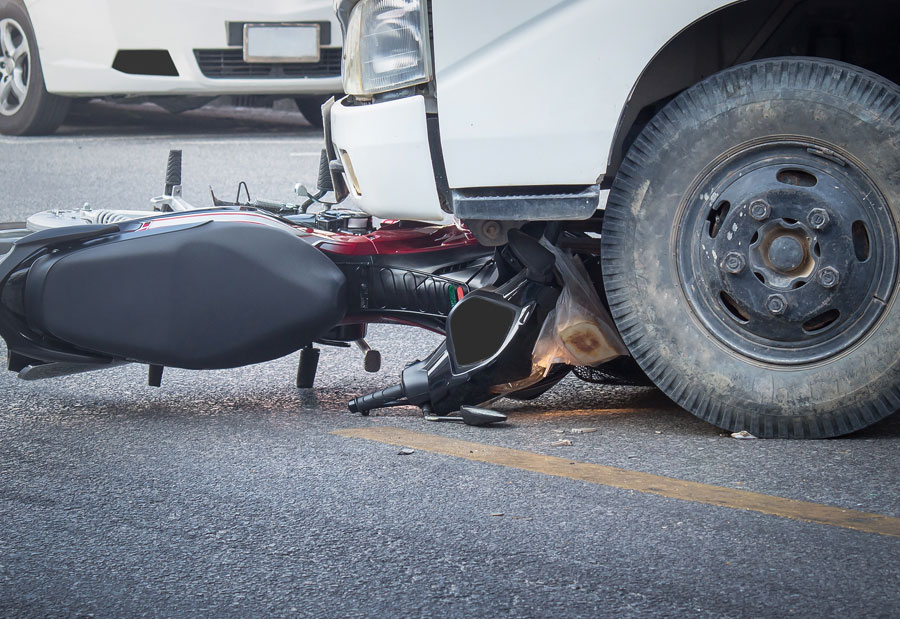 A biker died and two pillion riders were injured when a truck hit the motorbike they were riding near Dumardah bridge on National Highway 17 under Gauripur police station in Dhubri district on Saturday.

The SDJM court in Rangiya, Kamrup, on Saturday reserved judgment in alleged cattle smuggling case and fixed March 7 as the next date. The SSB sleuths had seized 21 heavy vehicles carrying 690 head of cattle and apprehended 25 persons at Rangiya on February 25.

An awareness lecture on coronavirus and health and diabetics was organised at Lokra Battalion by the Assam Rifles on Saturday.

A three-day robotic and artificial intelligence training and distribution began at Kiphire in Nagaland on Saturday.

Manipur education minister Th. Radheshyam Singh, speaking at the inauguration of TC College of Teachers’ Education and Social Work at Kangpokpi on Saturday, said teachers were the focal point to improve the education system.

Manipur chief minister N. Biren Singh visited the house of former Ukhrul MLA Danny Shaiza, who passed away on Friday after prolonged illness in his house at Nagaram here.

Anand Prakash Tiwari, the director of Assam Skill Development Mission, on Saturday handed over job-offer letters to over 100 students from the first batch of students of Ajitaaksh Venture Private Limited.

BSF deployed in the Sepahijala district of Tripura seized contraband items of Rs 11.77 lakh, a press release said on Saturday.

One held with drugs

Mizoram police on Saturday seized 39 lakh tablets of methamphetamine, worth Rs 97.50 crore in the international market, from a Silchar-bound truck and arrested Ramnunmawia, 30, at Vairengte near the Assam border. He is a resident of Zokhawthar in Champhai district and was allegedly paid by Lalsiammawia of Champhai to hand over the drugs to a person in Silchar.