The petition filed by two conservationists claimed that Union ministry's approval was accorded in violation of the Environmental Impact Assessment (EIA) notification, 2006 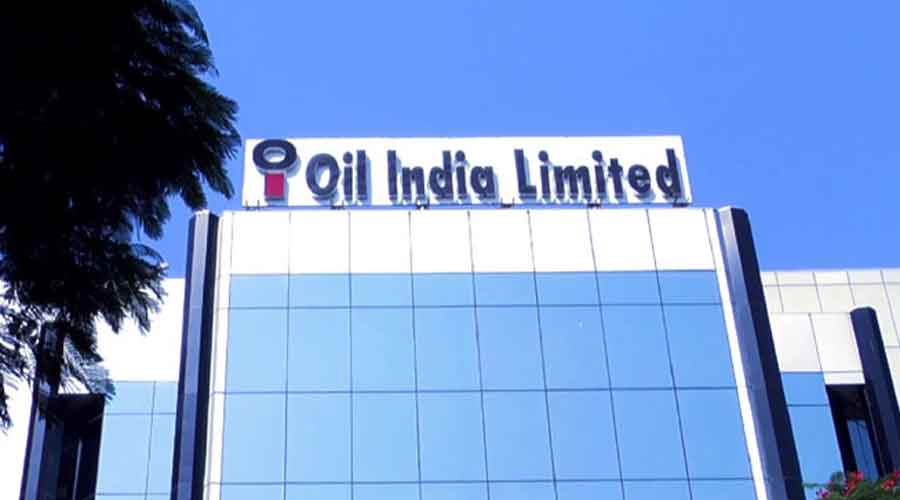 The Mechaki block is loacted close to the Maguri wetland in Baghjan where a gas well blowout on May 27 is yet to be capped by Oil India Ltd
File picture
Umanand Jaiswal   |   Guwahati   |   Published 23.09.20, 12:45 AM

The National Green Tribunal (NGT) has asked the Union ministry of environment, forests and climate change to respond within six weeks to a plea challenging its April 9 approval to Oil India Ltd’s proposed onshore oil and gas development drilling and production projects in Mechaki area in Upper Assam’s Tinsukia district.

The petition filed by two conservationists — Bimal Gogoi and Mridu Paban Phukon — claimed that the clearance was accorded in violation of the Environmental Impact Assessment (EIA) notification, 2006.

The NGT order was passed by a bench comprising Justice S.P. Wangdi and expert member Nagin Nanda on Thursday. The petition said cumulative impact assessment was not carried out even though the proposed project is located close to several other existing projects of oil and gas as well as hydrocarbon exploration and the “entire landscape is rich in biodiversity and is highly ecologically sensitive”, among others.

The Mechaki block is located in close proximity to the Dibru-Saikhowa National Park, the Maguri-Motapung wetland and is part of the Dehing Patkai elephant reserve.

The Maguri wetland is in Baghjan where a gas well blowout on May 27 is yet to be capped by Oil India Ltd. The blowout has affected over 8,000 locals, besides the local ecology.

The next hearing is on November 10.