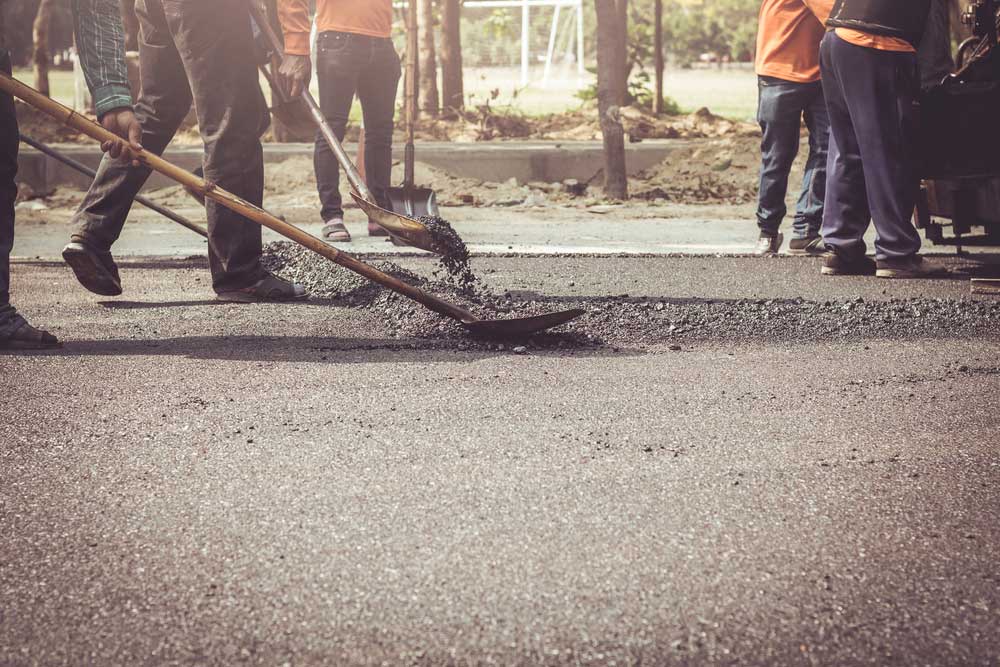 Nagaland’s lone Lok Sabha MP Tokheho Yepthomi on Sunday said Union minister for road transport and highways Nitin Gadkari informed him that the delay in completion of four-laning of National Highway (Dimapur-Kohima road) was because of acute cash flow shortage faced by the contractors.

The letter said the contractors have also assured that two-lane road up to dense bituminous macadam level will be constructed by February and four-lane road by April.

It said the contractors have already been asked to rectify defects in the bituminous macadam level layer immediately.

The MP said Gadkari informed that the project was being monitored at the level of the managing director, NHIDCL, with review meetings being regularly held every fortnight.

Nagaland governor R.N. Ravi is also reviewing the progress of the project on a monthly basis, the minister added.

Dust pollution: Nagaland Pollution Control Board member secretary Kenei Miachieo said the main cause of pollution in Kohima and Dimapur is the dust caused by the deplorable road conditions in the two districts.

He was speaking at a workshop on environmental pollution, organised by the Kohima Press Club and the Nagaland Pollution Control Board, in Kohima on Saturday.

Miachieo said the main focus of the board is to improve the roads and develop action plans as directed by the National Green Tribunal (NGT).

He said Nagaland was fined Rs 2 crore in 2019 for failing to comply with the tribunal’s direction.

He said the media has an important role in building social awareness on environmental issues.

The workshop was organised to update and equip media persons on the pollution scenario in the state.