The government clarified that the curfew was not being enforced, rather it was a voluntary and self-imposed initiative 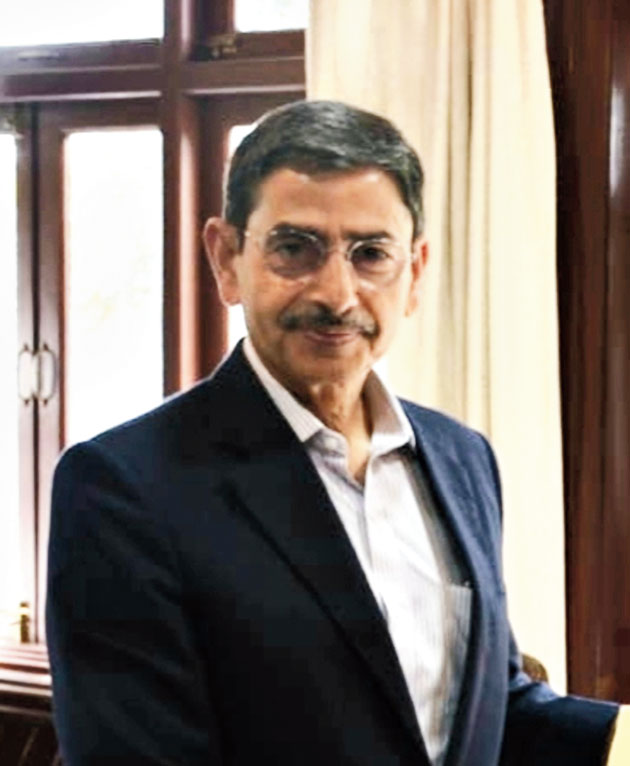 The Nagaland government on Saturday urged the people to stay indoors during Janata Curfew, a nationwide isolation drive called by Prime Minister Narendra Modi from 7am till 9pm on Sunday to stop the spread of coronavirus that has claimed four lives and infected over 250 people in India so far.

The government clarified that the curfew was not being enforced, rather it was a voluntary and self-imposed initiative. However, it urged all citizens to show solidarity with the Prime Minister’s call.

On Friday night, governor R.N. Ravi had appealed to people to observe the Janata Curfew. He said he had reviewed Nagaland’s overall preparedness to combat the crisis.

“Though no positive case has been reported in Nagaland so far, arrangements are being made and improved upon,” Ravi said, adding that state-level and district-level task forces have been constituted, isolation beds arranged, vigorous screening of passengers at 14 entry points are on and 24x7 helpline numbers are in operation. He urged the people to stay calm and not to resort to panic buying or hoarding and follow the advisories of the Union and state ministry of health and family welfare.

Principal director, health and family welfare department, Dr Vizolie Suokhrie said ICUs and isolation wards have been set up in all the district hospitals and all medical surgeons have been directed to expand isolation wards in their respective hospitals as required. Every person entering the state should contact Covid-19 helpline numbers 7005435243, 9856071745, 7005539653 and toll free number 1070 or email nlssu.idsp@nic.in and mandatorily self-quarantine for a minimum of 14 days.