Modi-Abe meet likely to be shifted 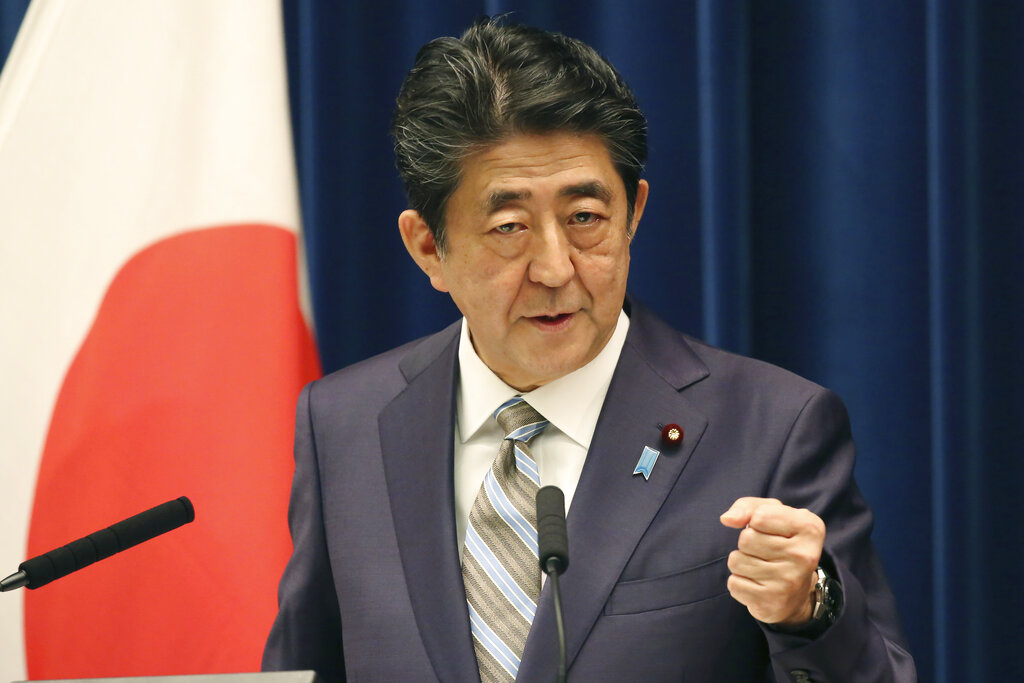 Some local officials connected with the Modi-Abe visit, however, remained optimistic that the summit will take place in the city as scheduled.
AP
Ali Fauz Hassan   |   Guwahati   |   Published 12.12.19, 10:29 PM

The India-Japan summit, planned in the city from Sunday, is likely to be shifted outside the state with protests continuing on Thursday despite imposition of curfew.

A venue shift to Bhubaneswar or even New Delhi has been suggested if the situation remains volatile.

Prime Minister Narendra Modi and his Japanese counterpart Shinzo Abe are scheduled to visit Guwahati for the summit but the volatile situation has forced a rethink on its probability, although no official announcement has been made from either side. Work on beautifying the city for the momentous VVIP visit was proceeding on a war-footing till the Citizenship (Amendment) Bill protests put a stop to preparations. The riverfront development work came to a standstill late on Wednesday and the area bore a deserted look on Thursday, except for a few police personnel. Only the India and Japan flags placed on railings at Lachit Ghat remained mute witness to the stalled preparations.

Officials here on Thursday expressed reservations on the holding of the summit because of the volatile situation. “With just two days left for visit, the summit seems unlikely to be held in city,” an official remarked.

A team from New Delhi had visited the city on Wednesday but its assessment for the impending summit has remained unclear.

Some local officials connected with the Modi-Abe visit, however, remained optimistic that the summit will take place in the city as scheduled.

Protests against the bill, which was passed in the Rajya Sabha late on Wednesday, continued on Thursday with thousands breaking curfew and participating in protests.