The Mizoram Liquor (Prohibition) Act, 2019 was passed in the Assembly in March last year and came into effect from May 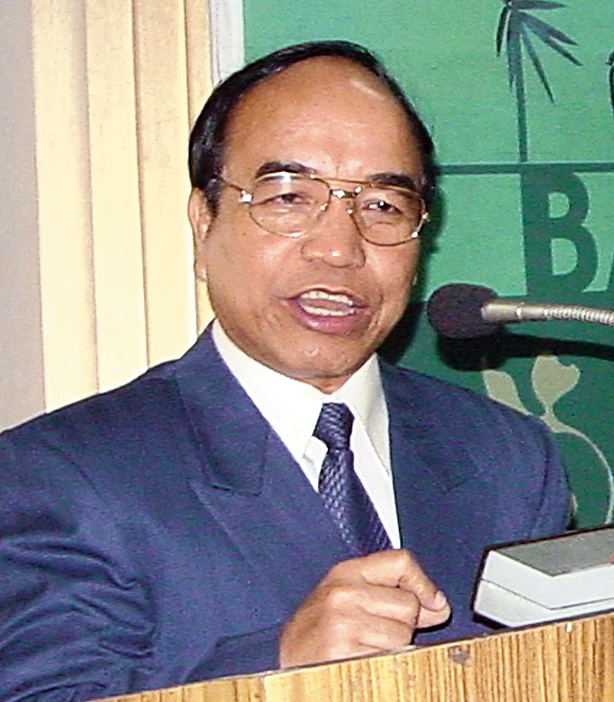 Mizoram chief minister Zoramthanga, reiterating his stand on “total prohibition”, on Monday said his government would not allow sale of alcohol in the state.

The announcement follows reports in a section of the media that the draft rules of the new prohibition law would allow manufacture and sale of beer and wine besides consumption of rakzu (locally brewed liquor) on specific occasions.

Addressing a programme at the Mizo National Front (MNF) office here on Monday, Zoramthanga said, “When we say total, it means total.”

He said his government was firm on total prohibition and would not allow sale of alcohol in the state.

Zoramthanga said experts and officials tasked with drafting of the new rules had consulted him. “They asked me whether or not to incorporate some clauses from the repealed liquor law that relaxed restriction on consumption of country-made liquor on specific occasions like Chapchar Kut,” he said.

Zoramthanga said the draft rules had been circulated among ministers. “These will be tabled and reviewed in the cabinet meeting before being notified,” he added.

Fulfilling its pre-poll promises, the ruling Mizo National Front (MNF) government, headed by Zoramthanga, passed The Mizoram Liquor (Prohibition) Act, 2019, in the Assembly in March last year. The new liquor law, which was welcomed by churches and NGOs, came into effect in May.

The new rules are yet to be notified.