Most of the deaths were caused by electrocution, followed by train accidents 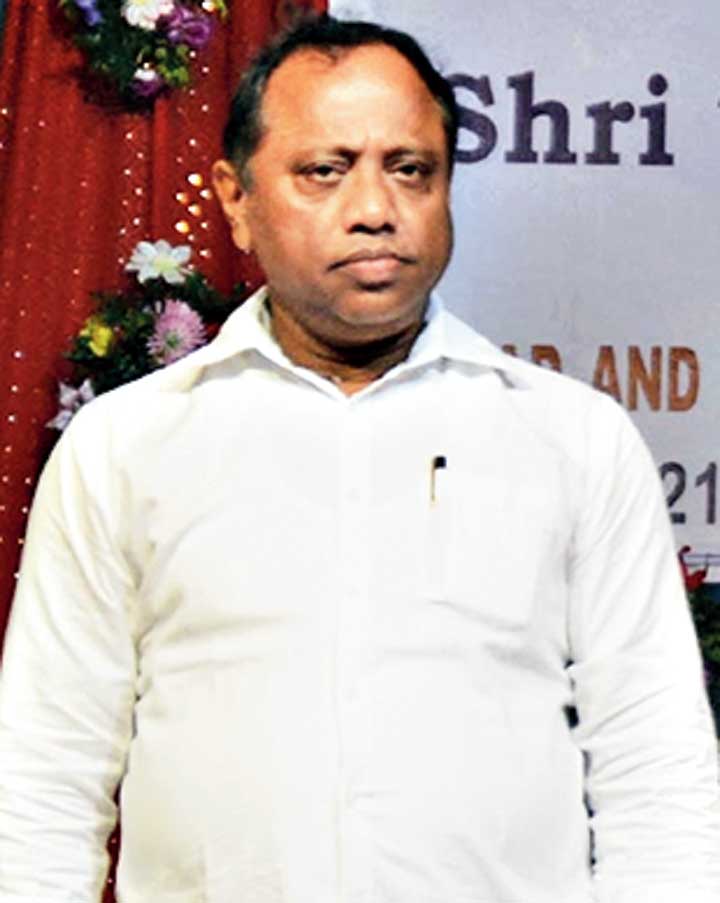 Altogether 761 people and 249 elephants died in human-elephant conflict between 2010 and 2018, Assam forest minister Parimal Sulkabaidya told the Assembly on Thursday.

The minister was replying to a question by Congress Chaygaon MLA Rekibuddin Ahmed.

Dhansiri wildlife division recorded the highest number of human deaths (130), followed by Sonitpur West (82) and Goalpara (76), and the year 2015 saw the most deaths (149) during this period. This year, three have already died in human-elephant conflict.

The highest number of elephant deaths during this period was because of electrocution (92), followed by train accident (54), accidental (38), poisoning (30), poaching (20) and injury (15).

Suklabaidya said Rs 85.74 crore ex gratia has been released in the past eight years on account of human-elephant conflict.

Suklabaidya said to stop the conflict, the forest department has formed an anti-depredation squad whose members have been equipped with torchlights, searchlights, fire crackers and kerosene. He said in some areas, solar fencing has been used to keep elephants at bay.

The minister also said there is no stone quarry near elephant corridors in Kaziranga National Park. There are some quarries in Karbi Anglong district, but these are more than 2km away from the elephant corridors of the national park.

He said there are no guidelines regarding distance between elephant corridors and stone quarries.