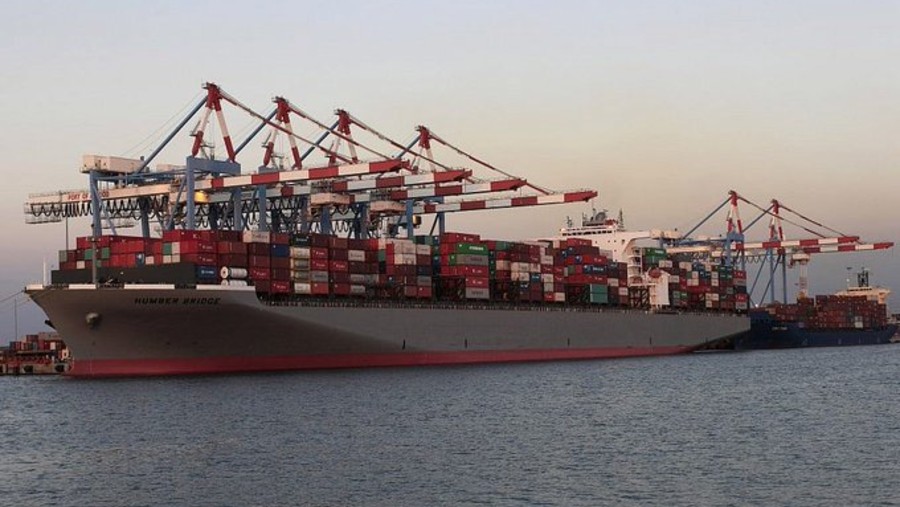 The Inland Waterways Authority of India recently signed two MoUs to set up the northeast’s first ship repair facility at Pandu here and another for the smooth transport of large cargo vessels in Assam.

Both the initiatives are part of a vision to improve the waterways for economic development and prosperity of Assam and the northeast.

The MoU for the Rs 75 crore ship repair facility was signed between the IWAI and the Cochin Shipyard Limited at Pandu Port on August 26 evening.

The technical support for the facility — also known as slipway — is being provided by IIT Madras and will be developed on 3.67 acre plot provided by government of Assam and is expected to be completed by August 2023.

Given the expected rise in vessels transporting cargo from the region, there will be an increasing demand for ship repair and maintenance. Presently ships are sent to Calcutta for repair, which is not only expensive but also a time consuming and tedious exercise.

The slipway will overcome this hurdle and also create employment in the state.

The IWAI under the ministry of ports, shipping and waterways had earlier in the day signed an MoU with the Numaligarh Refinery Limited (NRL) in Golaghat district to facilitate cargo movement.

An ambitious scheme has been drawn up to dredge the confluence of Dhansiri river with Brahmaputra for seamless transport of cargo to NRL, among others.

These are steps in line with the vision of Act East policy of the government.

“As many as 20 national waterways are there in the northeast and these will be developed to realise their potential. Waterway transport, trade and tourism will get a boost,” Sarbananda Sonowal, Union minister for ports, shipping and waterways and AYUSH, said at Pandu.

Sonowal, while thanking Sarma for his support to the project, said the rivers would be dredged wherever required for smooth navigation. Sarma had replaced Sonowal as chief minister in May.

“Nadi main dredging hoga, jahaj chalega... development will take place under the leadership of Modi ji. We have also decided to set up a convention centre of international standard at Pandu on the request of the Assam government,” Sonowal said.

The MoU with the NRL will pave the way for making rivers navigable throughout the year by IWAI and assist in bringing large cargoes and capital equipment, including single piece prefabricated process plants for the refinery expansion project. It will also open up trade and commerce as outward freight movement in large consignment will be possible from river Dhansiri, adjoining the refinery in the future.

“The entire Numaligarh Refinery expansion project and the emerging infrastructure will set a new pace and narrative of faster development and unbridled progress of the northeast. All these are thanks to the great vision of Modiji,” Sonowal had said in Numaligarh.

As part of the refinery expansion project from 3 MMTPA to 9 MMTPA, over 1,000 very heavy and large equipments shall be transported from across the country and abroad.

Due to various limitations in road transportation, the sea and riverine routes shall be leveraged to connect the major ports in western region to the northeast region up to NRL through the riverine route along Indo-Bangladesh Protocol Route and Assam.