The chief minister referred to the 2016 film 'Udta Punjab' which showed the devastating impact of drug trade in the northern state, to flag the emerging threat 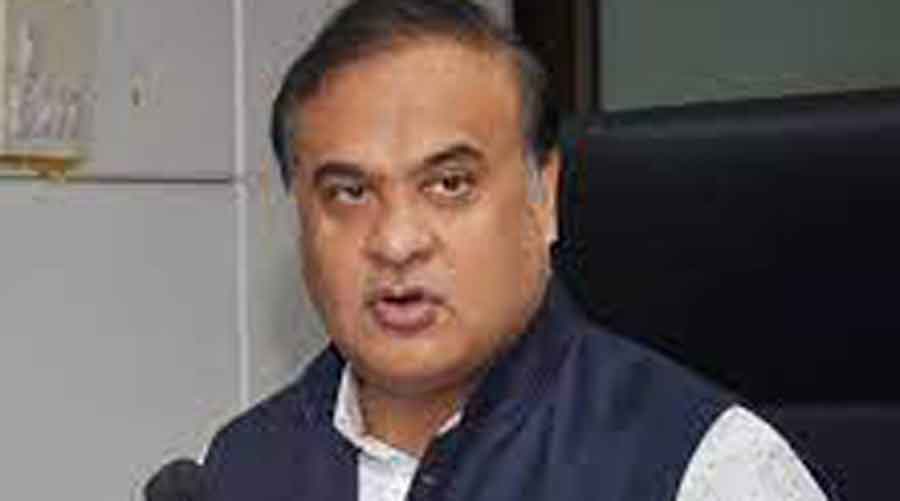 Assam chief minister Himanta Biswa Sarma has cited the drug trafficking problem portrayed in the film Udta Punjab to convey the gravity of the situation triggered by the transit of drugs through his state.

After veteran AGP legislator Prodip Hazarika raised the issue of drug trafficking during the Zero Hour in the Assembly on Wednesday, Sarma made a strong pitch for the ongoing statewide crackdown against the trafficking and consumption of drugs in his 29-minute speech.

The chief minister referred to the 2016 film starring Shahid Kapoor, Alia Bhatt, Kareena Kapoor and Diljit Dosanjh, which showed the devastating impact of drug trade in the northern state, to flag the emerging threat to Assam from drug trafficking and its use.

“We had seen the movie Udta Punjab. We had seen the Punjab situation... We were unknowingly moving towards a situation showcased in Udta Punjab. A section is using drugs to destroy our whole society. We are witnessing activities similar to the underworld we see in Hindi movies,” Sarma said, highlighting the challenges posed by drug trafficking on families and youth.

Drugs mainly enter Mizoram and Manipur through the bordering areas with Myanmar and pass through Nagaland and Assam to the rest of the country. Assam police have been trying to check their entry with the help of the neighbouring states.

Justifying the ongoing crackdown on drug trafficking, Sarma said their availability had increased which was evident from the arrest and seizure of drugs in the past two months.

The BJP-led alliance was re-elected for a second straight term on May 2. Sarma took charge on May 10.

He claimed that there will be efforts to derail the ongoing crackdown by attacking the police force because of the “big money” involved in the drug trade. “There will be zero-tolerance towards criminals and drug traffickers. This fight will continue. But there will be no compromise (on checking drug trade) as long as I am the chief minister. There will be zero-tolerance towards drug trafficking,” Sarma said, throwing his weight behind the police accused of being trigger-happy given the rise in encounters involving accused/criminals.

Sarma appealed to the MLAs to support the police in this endeavour by being present during the burning down of seized drugs on July 17 and 18 in Karbi Anglong, Golaghat, Nagaon and Hojai districts. “I will be present in all the four functions,” he said.

Accusing militant outfits, “except Ulfa (I)”, of being involved in the drug trade and using addicts to do their bidding, Sarma asserted informers/sources will be protected at all costs. He also assured that officers from the assistant sub-inspector to inspector rank or any policeman would receive out of turn promotion for their outstanding performance in the fight against drugs.

He said there are a few in the police force involved in the drug trade but there were also people like Borsing Bey, a home guard who was given the job of a police constable for his role in seizure of drugs worth Rs 12 crore.

Opposition Congress MLA Rakibul Hussain supported the government’s drive but appealed to the ruling dispensation to ensure the fight is taken to “its logical end and not left midway”.

Hussain also said an impression has gained ground that encounters have increased to get publicity for the police but all operations should be conducted within the ambit of law.

He urged the government to set up rehabilitation centres for addicts or else the fight against drugs will go down the drain.