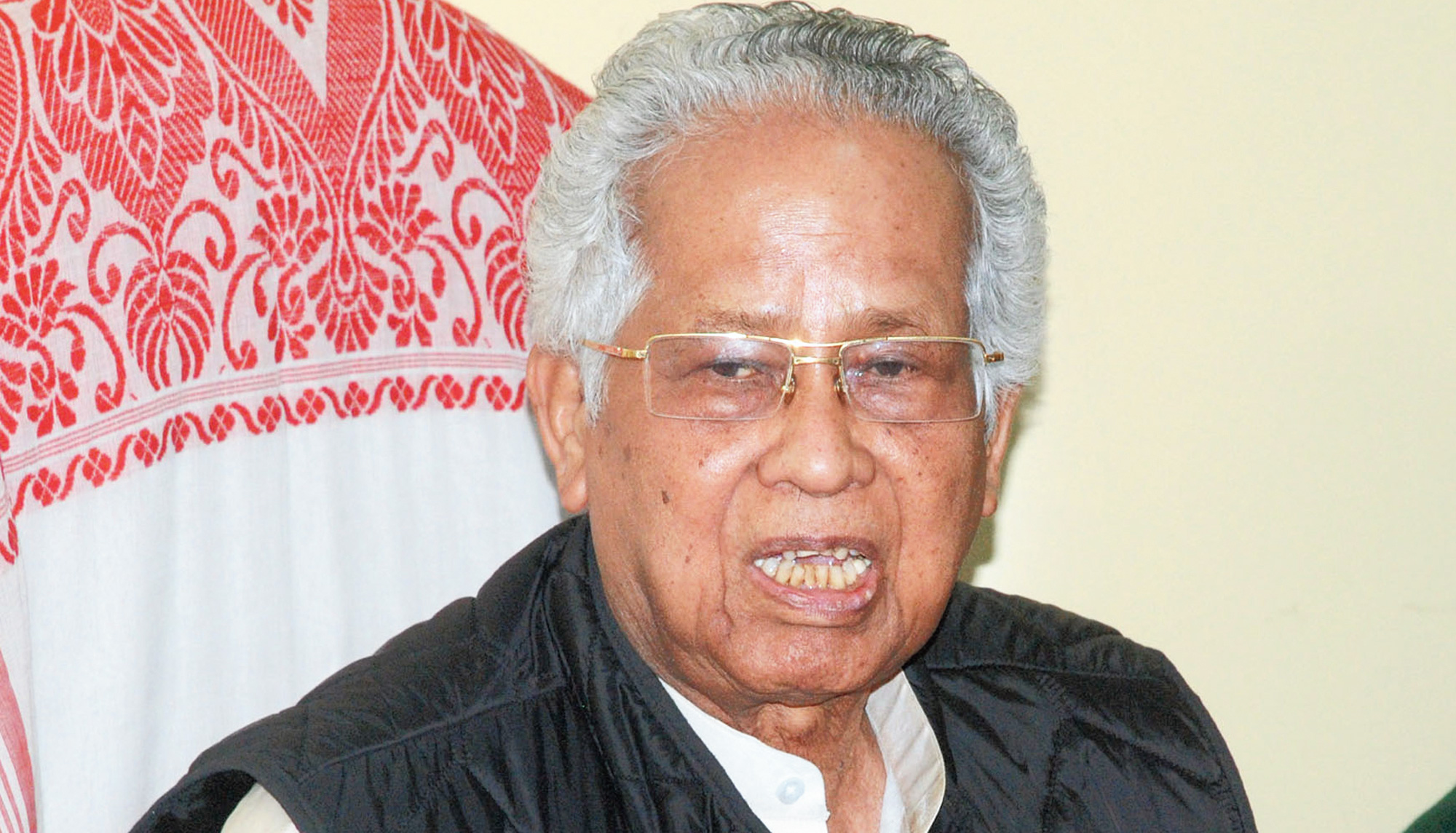 Gogoi said it was a “glaring example of the ruling BJP government’s failure to ensure zero tolerance to corruption”.

“The BJP, which had come to power both at the Centre and in the state riding on the promise of zero tolerance to corruption, is now the den of every corrupt activity. Why is this party afraid of the CBI inquiry into the P&RD department scam? We had demanded a CBI investigation into the hooch tragedy in which over 155 people died and now we demand the same for this scam,” Gogoi told reporters at his residence in Dispur here.

The Congress, the Krishak Mukti Sangram Samiti (KMSS) and several other organisations had alleged anomalies in the recruitment process for the department.

Several appointees were allegedly found to be relatives of Assam ministers Chandra Mohan Patowary and Naba Kumar Doley and other BJP leaders.

A case was registered at Dispur police station on Saturday based on an FIR filed by RTI activist Dulal Bora, who demanded that Doley be questioned.

Baruah on Saturday invited written representations on the alleged scam from the KMSS and other organisations and P&RD deputy secretary Abhijit Sinha by March 25. “I don’t have faith in the state inquiry because it will also be an eyewash like several other inquiries the reports of which are yet to be submitted,” Gogoi said.

He alleged that the excise department was the “most corrupt” and responsible for the hooch tragedy.

Gogoi asked the BJP to provide a report on what they did in the past five years at the Centre and three years in the state besides “politicising” the sacrifice of the CRPF jawans in the Pulwama attack.