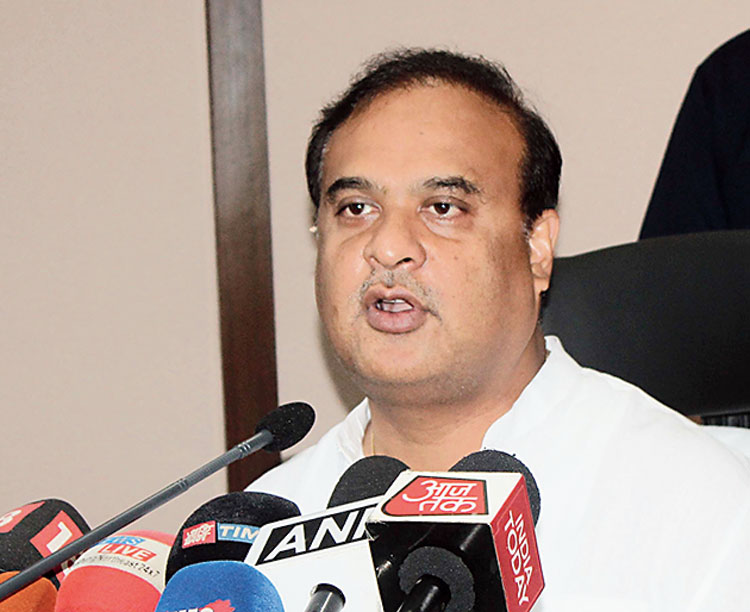 Free dialysis facility will be available in eight district hospitals of Assam from this month.

Assam health minister Himanta Biswa Sarma announced here on Tuesday, adding that the state government will request the Indian Council of Medical Research (ICMR) to conduct a study to find out if use of harmful pesticides and fertilisers is behind rise in diseases such as kidney ailments in the state.

“The first such facility will be inaugurated at SMK civil hospital in Nalbari on June 14 (Friday) and before June 20, this service will be introduced in the remaining seven hospitals,” Sarma said.

In the second phase, it will be extended to BP at Nagaon, Sivasagar, North Lakhimpur, Dhemaji, Diphu, Dhubri and Goalpara civil hospitals by the second week of July.

After completion of the second phase, this facility will be introduced in Jorhat Medical College, Karimganj and Golaghat civil hospitals, the minister added.

These dialysis centres will be set up through public-private partnership (PPP) under Pradhan Mantri National Dialysis Programme of the National Health Mission.

“Apollo Hospitals Enterprise Limited, Chennai, has been selected to implement the free dialysis programme in Assam. The agreement was signed on February 5, 2019, for a period of five years. Apollo Hospitals is already operating in 14 dialysis centres in Andhra Pradesh under the same programme on 132 dialysis machines and they have conducted 56,911 dialysis sessions till May 2019, in Andhra Pradesh,” Sarma said.

Under this programme, the first dialysis session was conducted in Assam successfully at SMK civil hospital in Nalbari on an experimental basis in the presence of a consultant nephrologist and the medical superintendent on June 4.

He said six machines will be provided to each hospital and one of them will be reserved for HIV patients. Each machine will perform three dialysis sessions per day.

The state government will have to pay Rs 1,296 for each patient to Apollo Hospitals and 90 per cent of the amount will be reimbursed by the Centre under the National Health Mission.

Sarma said there has been a rise in kidney ailments in the state. “A section of farmers is using harmful pesticides and fertilisers to increase productivity but the question is whether this increase in productivity is causing health hazard. We will request the ICMR to conduct a study,” he said.