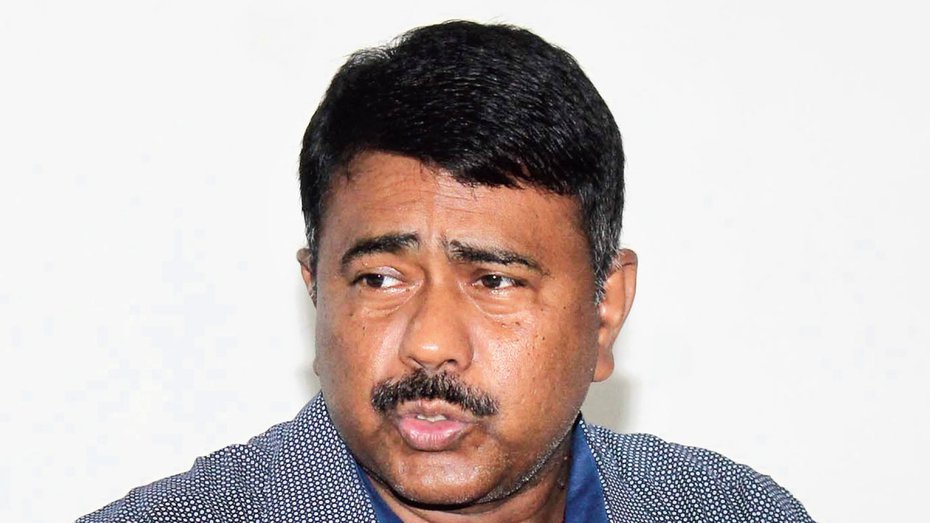 The letter, dated April 7, offering donation of over Rs 60,000 for Covid-19 relief work, with names of 12 members of foreigners tribunals listed as contributors, had specified the money should not be used for those who attended the Tablighi Jamaat event in Delhi.

“The highly communal letter from Gupta, a civil servant of a sensitive department, has been widely condemned by state and national media, as being communal and Islamophobic in nature. As such the officer’s statement in a letter is in violation of Section 153A (1a) of the IPC,” Khaleque said, and said the letter was deeply “prejudicial to harmony”.

He said these “inflammatory” opinions make him “not fit for his work as an adjudicator of citizenship”.

“Gupta’s anti-constitutional, communal opinions, made in official writing makes him disqualify him as the guardian of our Constitution. If he is allowed to continue in his exercise of judicial powers as a member of the foreigners tribunal, it will do irreparable harm to the law of the land and secularism that the judiciary is bound to uphold as part of the Constitution,” Khaleque said, while demanding his “immediate termination”.

An FIR was recently lodged by All Assam Minorities Students Union in Mushalpur police station against Gupta, said its adviser Azizur Rahman on Thursday.