Have to prepare to live with the coronavirus for times to come: PCC president 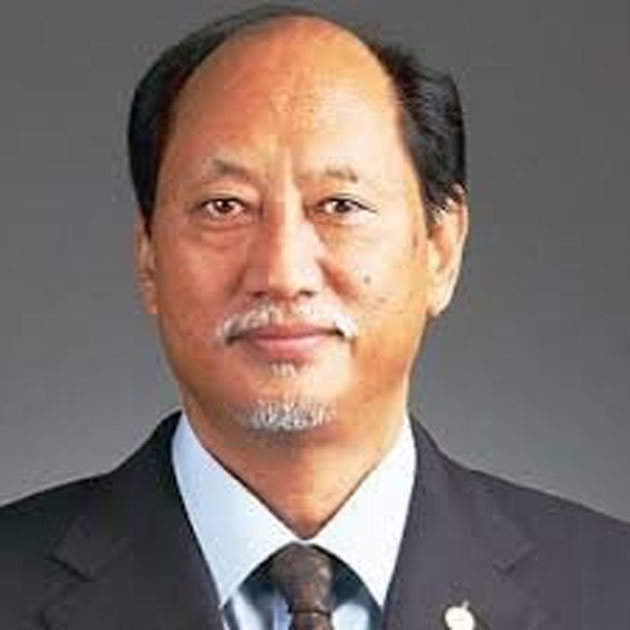 The Nagaland PCC on Thursday suggested some measures as the lockdown exit plan to sustain livelihood in the state.

Calling chief minister Neiphiu Rio’s lockdown exit plan “vague” which has no direction, PCC president K. Therie, in a release, said, “We have to prepare to live with the coronavirus for times to come.”

Therie said Rio in his exit plan has ignored economic distress and suggested that the state government address certain issues on priority to sustain livelihood.

The Nagaland PCC referred to the “distress letter” of the chief minister to Prime Minister Narendra Modi for release of the Centre’s share of taxes.

The PCC said when the “sycophancy” of the state government of the Nationalist Democratic Progressive Party and BJP cannot even get its own share of taxes released, there is no question of additional or special plan and non-plan assistance being given to the state.

“We cannot expect the BJP government to rescue the state’s huge deficit economy. We must plan for a self-content economy,” the PCC said.

The PCC opposed sending away migrant workers from the state, saying this will further paralyse development activities. It said the government should plan to facilitate workers to continue in work instead of sending them away, if they wish to stay back.

Considering the economic impact on each citizen and family after the lockdown, the PCC said the government should provide free education as every family cannot afford online education.

The state government may think of the state’s own satellite channel or online learning facilities for meeting this emerging necessity, it said.

“If the YouTube class can be tuned for all, with Android tablets, the objective may be met, but nothing like having state’s own channel and today it is affordable,” it suggested.

The PCC said the government should increase grant in aid to private schools and reduce admission and tuition fees.

Some other measures suggested by the PCC include health services and health insurance schemes for every citizen.