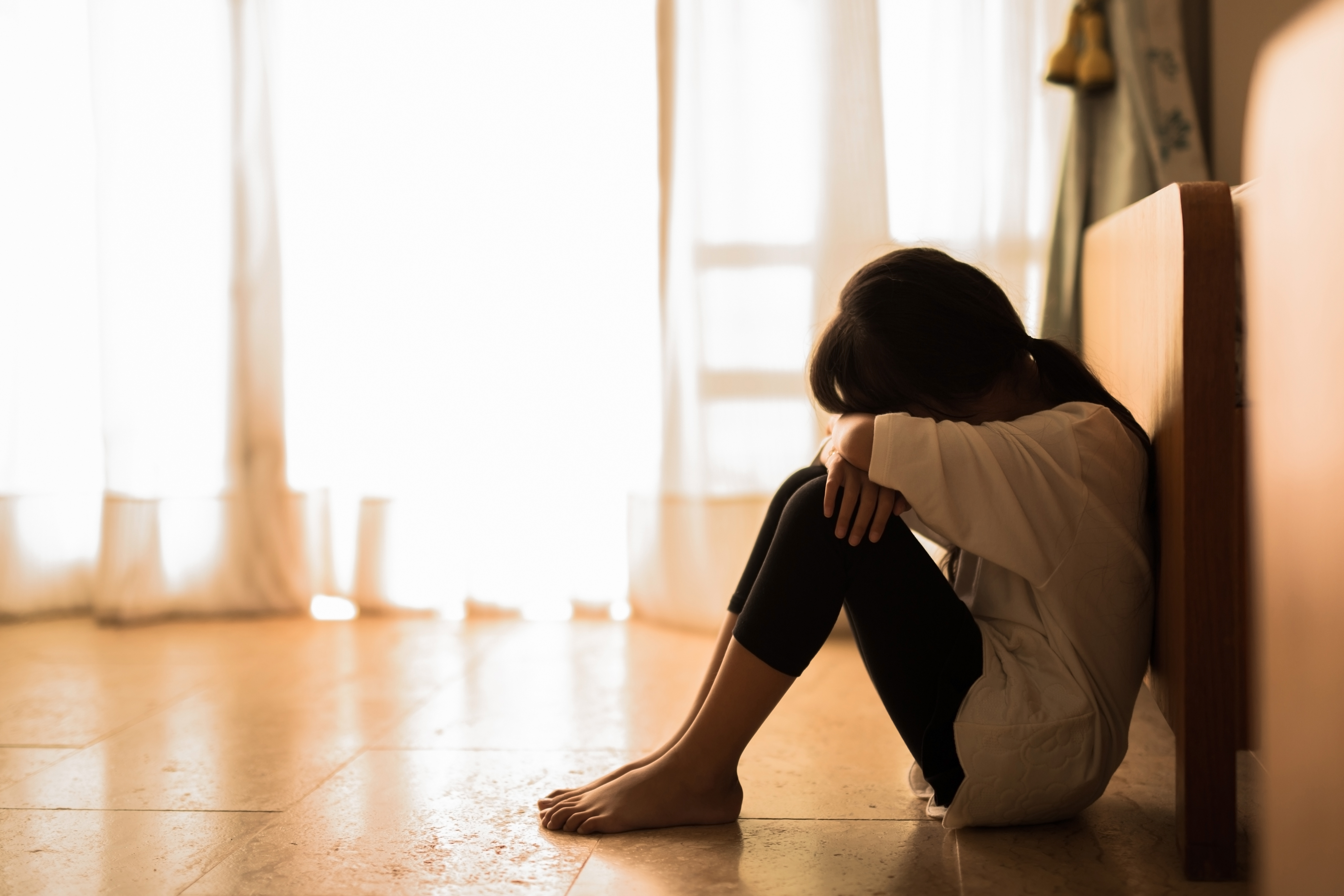 Assam has the second highest cases of child torture in the country, after Madhya Pradesh.

A report was released on Tuesday by the National Campaign Against Torture (NCAT) in New Delhi which said 96 children are tortured and sexually assaulted every day in India. Over four lakh children residing in child- care institutions (CCIs), the dens of torture and sexual abuse, remain at high risk.

The National Crime Records Bureau (NCRB) in its Crime in India 2017 report, recorded torture of 4,857 children and sexual assault of 30,123 children during the year, a total of 34,980 victims or about 96 children being victimised every day.

“That the NCRB for the first time reported cases of torture of children including by police under Sections 330 and 331 of the Indian Penal Code in its Crime in India 2017 is welcome,” said Suhas Chakma, coordinator of the NCAT.

“In Assam, during 2017, a total of 1,127 children, that is three children per day, were subjected to torture in 483 cases, according to the National Crime Records Bureau. A total of 3,099 children were staying in 131 child-care institutions who were at high risks of torture and abuse,” said Chakma. “Though Section 10(1) of the Juvenile Justice (Care and Protection of Children) Act, 2015 specifically states that in no case a child alleged to be in conflict with law shall be placed in a police lockup or lodged in a jail, in reality children are still detained in police lockup regularly and tortured to extract confessions.”

“The juvenile justice act does not use the term torture while the torture of children, including by the police, is routine across India and the data is being currently being recorded by the NCRB,” said Chakma.

The NCAT urged the Centre to amend the Juvenile Justice Act to prohibit torture of children as defined under Article 1 of the UN Convention against Torture (UNCAT), ratify the UNCAT and bring a standalone national law against torture.

Citing the case of Arunachal Pradesh, the NCAT said, “The Centre had provided Rs 116.99 lakh during 2014-15 and Rs 253.49 lakh during 2015-16 to the Arunachal Pradesh government for construction of two observation and special homes. But the state government constructed only one observation-cum-special home meant to house juveniles from 25 districts.”