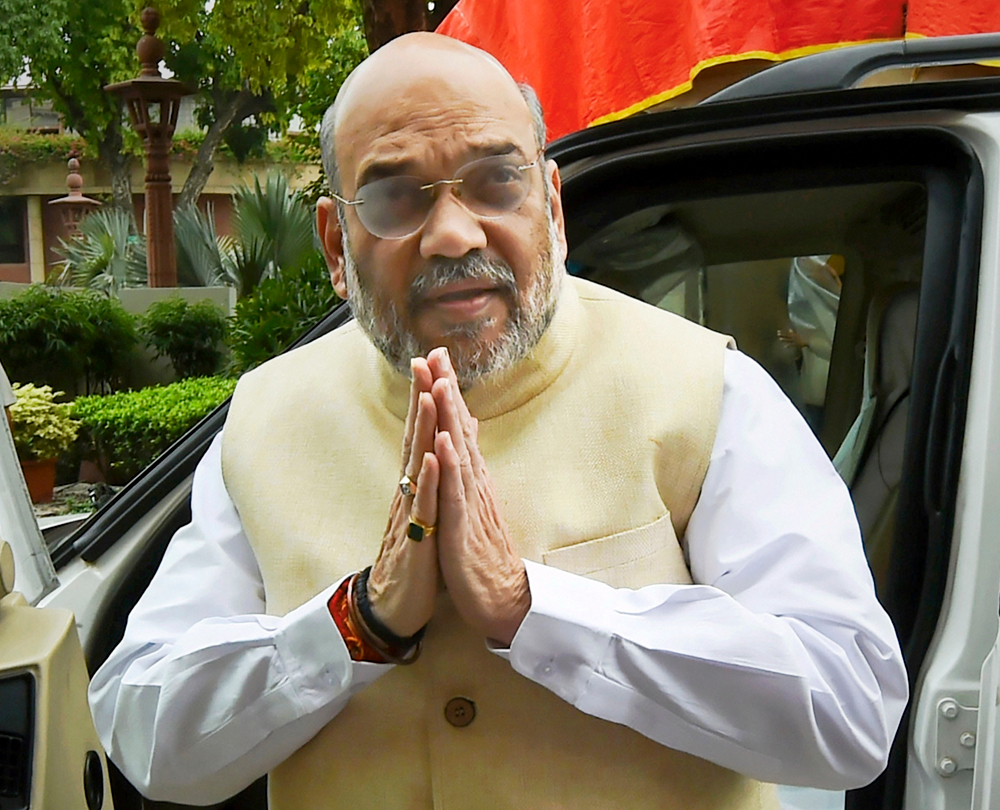 The Centre on Wednesday held the first round of meetings on implementation of Clause 6 of theAssam Accord. Union home minister Amit Shah and minister of state for home G. Kishan Reddy attended the meeting.

Clause 6 reads: “Constitutional, legislative and administrative safeguards, as may be appropriate, shall be provided to protect, preserve and promote the cultural, social, linguistic identity and heritage of the Assamese people.”

The 13-member committee, recently constituted by the Centre, on implementation of the Clause 6 held three rounds of meetings during the day: first with Reddy, then among themselves and in the evening with Shah.

Sources said during the meeting Shah showed his “earnestness” on implementing Clause 6 and advised the committee to give best possible suggestions for providing constitutional safeguards to the indigenous people of Assam. “Shah said the Centre was not with a predetermined mindset while deciding to implement the Clause 6,” a member of the committee said.

The committee members said Wednesday’s meetings were kind of “introductory”, “cordial” and induced hope that the long-pending demand to implement Clause 6 would be fulfilled.

Satyendra Garg, joint secretary, Northeast, in the homeministry said the committee will now be visiting Assam and talk to stakeholders before submitting its suggestions. The committee will submit its report within six months from the date of notification (July 15).

The need to define the term Assamese (as mentioned in Clause 6) along with need toimplement Clause 9 (about reservation of land for indigenous people) were some of the points discussed by the committee members. Garg is one of the members. Chief adviser of All Assam Students’ Union (AASU) Samujjal Bhattacharya said the report prepared by former Assam Speaker Pranab Kumar Gogoi defining “Assamese people” will be the basis of the talks.

Along with Bhattacharya, AASU president Dipanka Nath and general secretary Lurinjyoti Gogoi are members of the committee.

Gogoi said some terms of reference (ToR) on formation of the 13-member committee need rethinking. “The ToR talks of reservation of seats in local bodies and Assam Assembly along with jobs under Assam government.

“Earlier, the Pillai Committee had agreed on reservation of seats in Parliament and jobs in central and quasi-central sectors for indigenous people of Assam. These points were raised in Wednesday’s meetings,” he said.

Assam was represented in the meetings by chief minister’s legal adviser Santanu Bharali and commissioner and secretary of home and political department Ashutosh Agnihotri.

Leader of the Opposition in Assam Assembly, Debabrata Saikia, on Wednesday urged chief minister Sarbananda Sonowal to hold discussions with the Centre to ensure that representatives of all tribes and communities of the state are included in the committee.