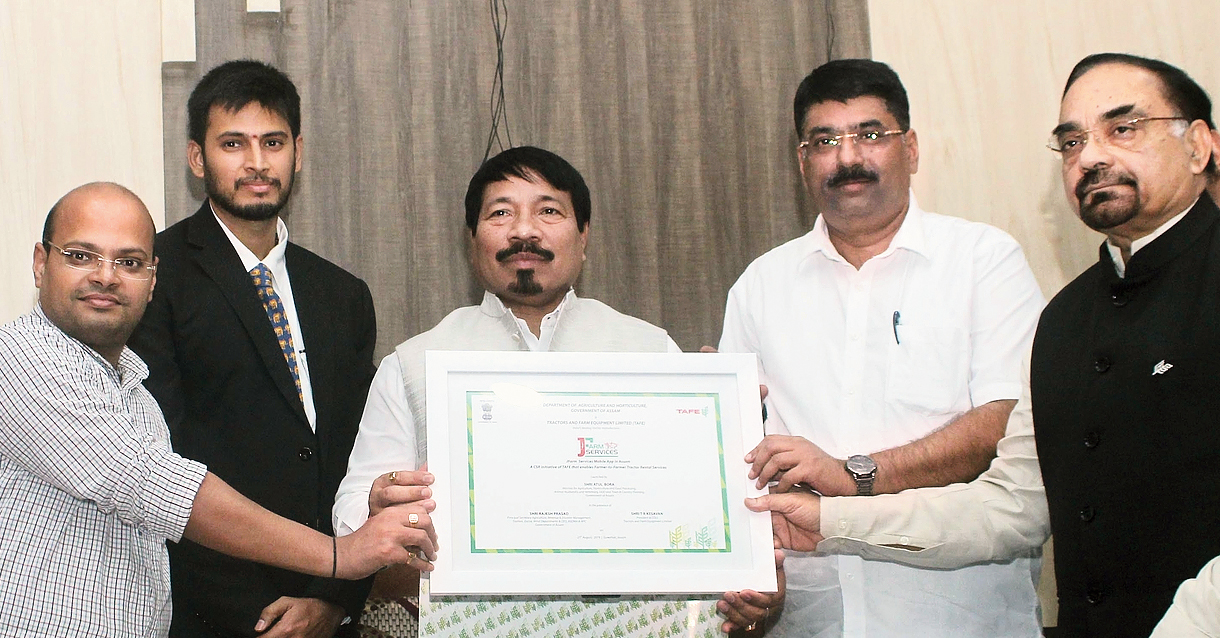 The recent floods in Assam, which claimed over 60 lives, also rendered a vast swathe of agricultural land infertile by covering them with several feet of sand.

Agricultural land covered by sand is a farmer’s worst nightmare because of its prolonged effect.

A farmer of Mesaki Sapori in Upper Assam’s Dhemaji district told a local news channel on Tuesday that he was unable to find the boundary of his agricultural land as it was buried under three feet of sand from the Lali river which flows through the district.

Despite the damage, Bora hoped that the state would achieve its target of producing 67 lakh metric tonnes of paddy this year. “Many farmers were relieved because of the community nurseries we have set up for producing paddy seeds. They could use the paddy seeds after floods damaged their crops,” he said.

The minister said the agriculture department will set up 19 soil-testing laboratories in addition to the existing nine to make more farmers aware of suitable cultivation for their land.

He said the department is laying emphasis on rabi crops, for which it has received Rs 35 crore from the government.

The app, an initiative of tractor major Tractors and Farm Equipment Limited, offers farmers a wide range of prospects for hiring farm equipment and connects them directly to negotiate and fulfil their respective requirements.