The saffron party is fielding eleven new faces, Arun Singh said, adding the remaining names will be declared in due course 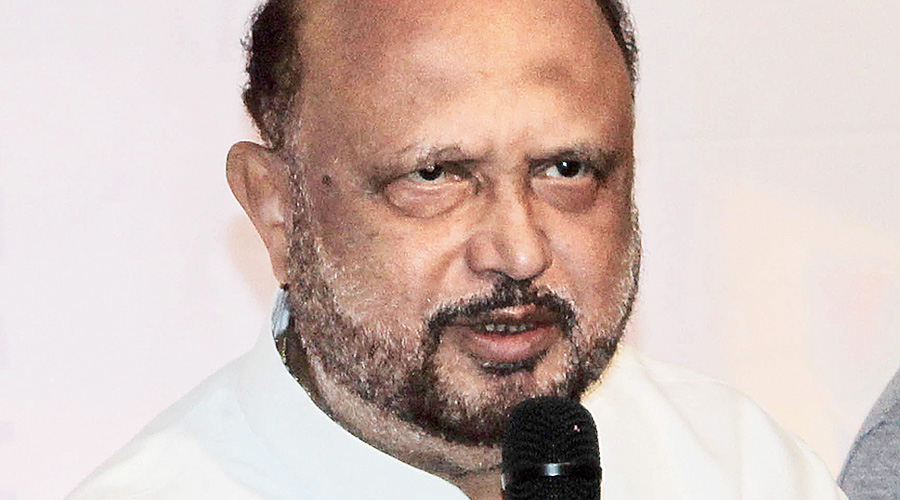 The ruling BJP not only sealed its seat-sharing deal with its allies in Delhi on Friday night but also announced the names of 70 party candidates for the three-phased Assembly polls in Assam.

Assam has a 126-member Assembly.

One of the highpoints of the declaration was the AGP leaving the Barhampur seat to the BJP, a seat which was held by former chief minister and AGP founder Prafulla Kumar Mahanta since 1991.

Mahanta, who has been an MLA since 1985, had fallen foul of the AGP for his strong opposition to the contentious CAA. He was also not keeping well of late.

The future course of the 1952-born Mahanta, who is returning from Delhi on Friday night, is not known but the possibility of the former two-time chief minister joining the AGP (Progressive) which was “revived about ten days ago” is not ruled out.

He may also throw his weight behind the Congress-led seven-party alliance opposed to the CAA.

Senior Assam cabinet minister Himanta Biswa Sarma figures on the list of candidates. He will contest from Jalukbari.

Sarma had in February 2020 written to state BJP president Ranjeet Kumar Dass that he was not keen on contesting the polls but left the final decision to the party leadership.

Sarma said the AGP was allotted 27 seats but left the Patacharkuchi seat for Dass to contest as a goodwill gesture. Dass was the sitting MLA from Sorbhog but BJP insiders said the seat was no longer safe, more so after the Congress and the AIUDF joined hands.

“We have allotted one seat to our ally Rabha Jautha Mancha. They will contest on our symbol (Lotus).

“We are now a four-party alliance and we are sure of retaining power,” Sarma said in presence of AGP president Atul Bora, chief minister Sarbananda Sonowal, who is once again contesting from Majuli, Dass and Singh.

The BJP had in 2016 won 60 seats and the AGP 14. The BJP allied with UPPL in Bodoland after it snapped tied with Bodoland People’s Front, its ally in 2016. The BPF has since joined the Congress-led alliance.

The BJP-AGP-BPF alliance had comprehensively defeated the well-entrenched the Congress in 2016.

The Congress too has intensified its seat-sharing talks and is expected to announce its candidates by Saturday, a party general secretary said.

Most of the new BJP faces are Sarma loyalists, most from his days in the Congress, such as Jayanta Malla Baruah, Diganta Kalita and Taranga Gogoi. If the two Congress MLAs, only Ajanta Neog was nominated, one of the four women nominees.

Congress insiders said it has left 21 seats for the AIUDF.