Rain on radar Jharkhand's from Tuesday 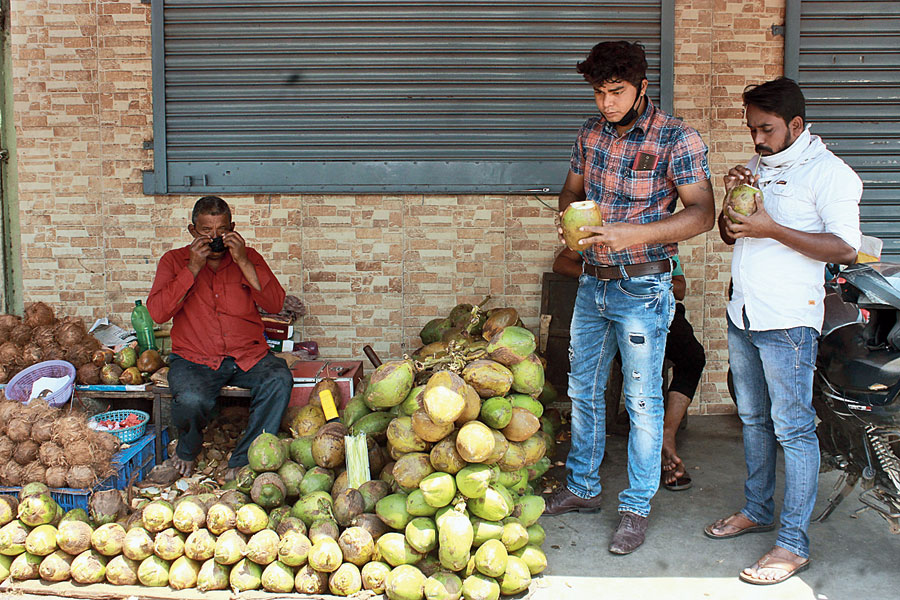 Several places in Jharkhand will experience light to moderate showers from Tuesday afternoon due to the impact of a low pressure trough brewing over neighbouring Odisha.

Weathermen at IMD’s Ranchi Met Centre on Sunday said the trough, stretched from north to south, will result in a change in wind pattern from Tuesday afternoon.

“In today’s wind chart analysis and satellite pictures, we noticed a change in weather pattern over Jharkhand after 48 hours. Cloud formation is expected in several places from the afternoon of April 7 followed by light to moderate rain in the next two to three days,” said director of Ranchi Met Centre S.D. Kotal.

IMD’s Patna Meteorological Centre predicted isolated rain and thundershowers in Jharkhand between April 7 and 10 in its forecast.

The Met department predicted thundershowers and gusty winds blowing at a speed of 40kmph on April 7 and 8.

Dry weather prevailed in most parts of the state in the past 24 hours with surface wind fluctuating between northerly and north-westerly directions. A climate analyst at Patna Met Centre said the flow of north-westerly wind will stop because of the impact of the low-pressure trough after two days.

The day’s reading fluctuated between 37°C and 38°C in southern and north-western districts in the last couple of days.

Ranchi and its adjoining areas notched up 34°C.