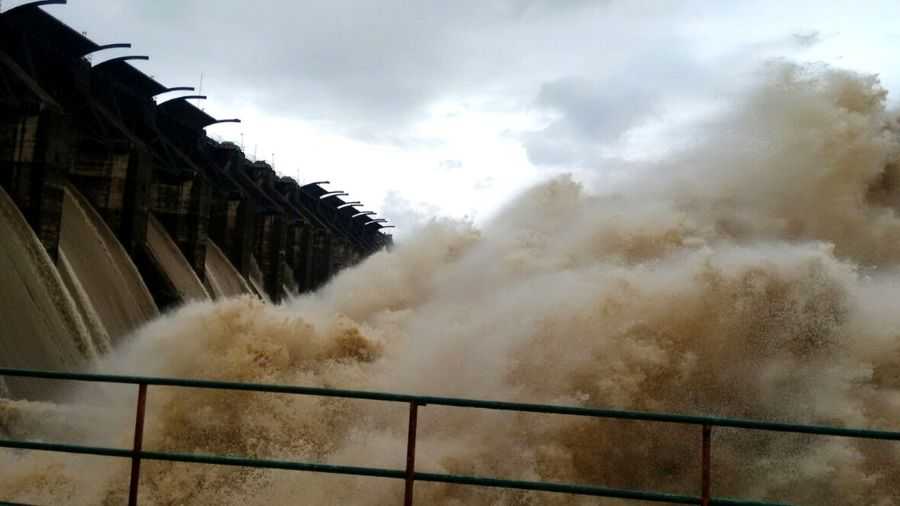 Congress and BJP engaged in a bitter war of words over new infrastructure upgrades in Santhal Pargana during the launch of Godda Ranchi Express, which was flagged off today from Godda Railway station by local BJP MP Nishikant Dubey in the presence of Amit Mandal, BJP MLA Arun Arora, general manager of Eastern Railway and Yatendra Kumar, Divisional Railway Manager of Malda.

The train which began its journey at around 1.15 pm will pass through Bhagalpur, Kiul, Jamui, Jhajha, Jasidih, Dhanbad, and Bokaro Steel City before reaching Ranchi at 5.45 am after completing a journey of around 16 ½ hours.

Jamtara MLA of Congress, Irfan Ansari besides other residents have questioned the logic behind the longer route of the train via Bhagalpur.

Ansari while talking to the media in Jamtara on Monday went to extent of saying that the Godda MP, Nishikant Dubey has impressed upon the Central Government to fix the longer route for the train (via Bhagalpur) as he (Dubey) is favouring Bhagalpur at cost of Godda.

Ansari continued his attack on Dubey over other development projects and alleged that in various projects like the airport development at Deoghar as well as in AIIMS, employment is being provided only to Bhagalpur residents. He said, “We will not tolerate this favouritism. I have summoned AIIMS directors and will seek an explanation in this regard.”

Godda MP, Dubey however, ridiculed the communiqué and said that the approach road has been developed as per the standards and norms of Airport Authority of India.

Meanwhile, Dubey while addressing the gathering at Godda railway station said, “All kinds of accusations are being made over the long route of train but the detractors are ignoring the fact that that the common residents would be able to make cheaper journey (Rs 160) to Ranchi instead of Rs 500 or Rs 700 which they earlier had to dish out for visiting Ranchi in Buses or Rajdhani trains.”

He then left no opportunity to target Congress. He said, “Despite providing almost 40 % revenue to railway in terms of mineral transport the Congress had ignored the Railway Network Development for Jharkhand. The Railway line development for Santhal Pargana was taken up by the Central Government only at the initiative of then state government led by Arjun Munda.”