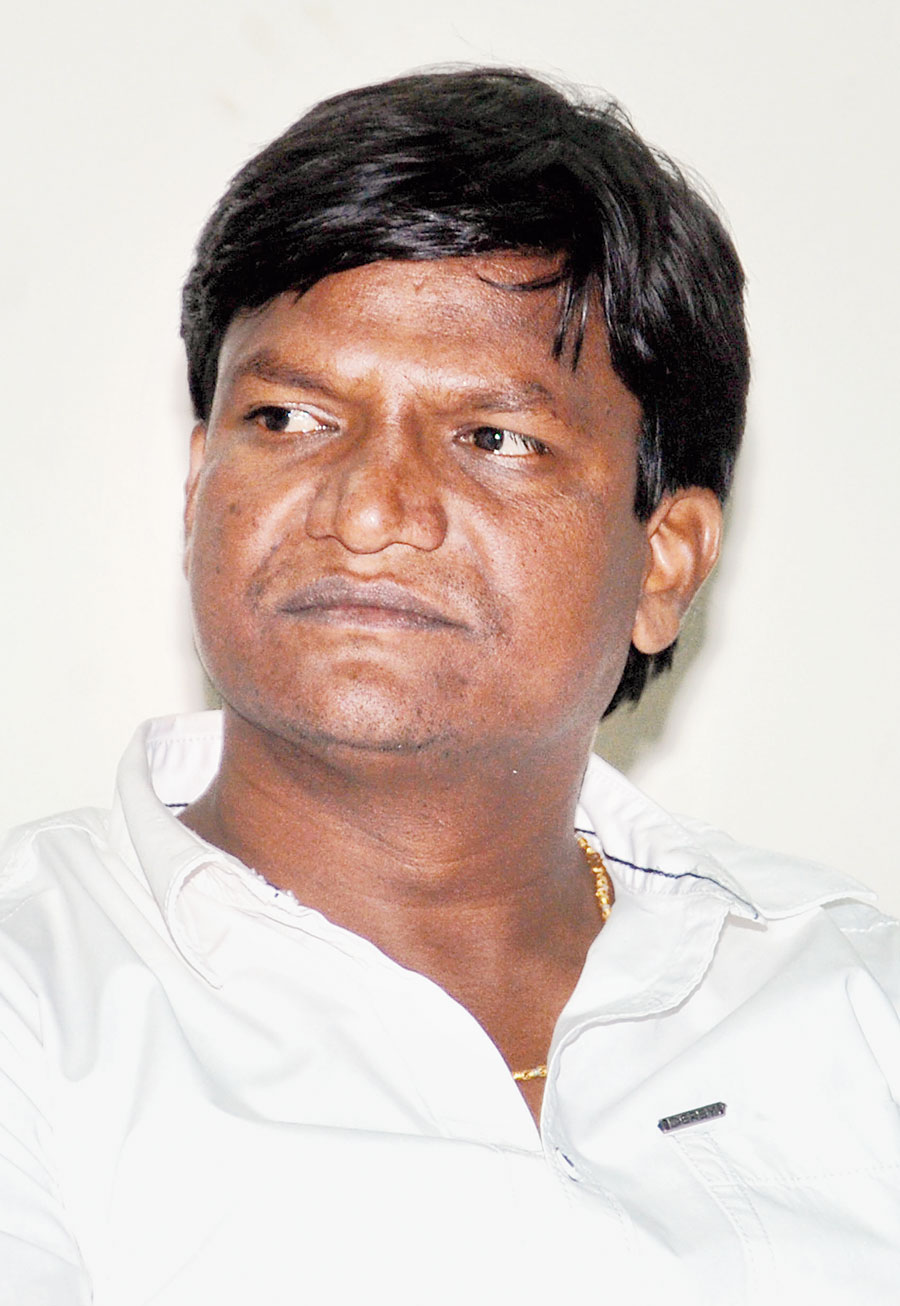 A new arrest warrant against Baghmara MLA Dhullu Mahto reared its head on Thursday, a day after the high court gave him relief by quashing a February 18 arrest warrant issued by a district court in a rioting, arms act and attempt-to-murder case.

A court of subdivisional judicial magistrate Shikha Agarwal issued the new arrest warrant against Dhullu in an old case related to rape and outraging the modesty of a woman lodged against him by a former woman BJP member on November 23, 2018. Her statement had been recorded under Section 164 of CrPC in the same court on February 15.

Dhullu’s anticipatory bail petition in same case is pending for pronouncement of judgment on March 7 in another court of additional district and sessions judge of Dhanbad.

On Thursday, Dhullu also failed to get reprieve in another case of looting coal tipper trucks. The court of principal district and sessions judge of Dhanbad, Basant Kumar Goswami, while hearing his bail application demanded the case diary from the defense and fixed March 13 as the next date of hearing. The court also refused to grant Dhullu exemption from arrest.

Kiran Mahto in his complaint stated that his tippers were transporting coal at Kesargarh colliery siding at Baghmara on February 15 when his employees told him that Dhullu’s men were forcibly taking away the tippers. He said they thrashed his staff and threatened to kill him if he chose to defy Dhullu.

Dhullu is a non-FIR-accused in the case but the police served a notice against him at his home under Section 41 of CrPC which allows any police officer to arrest a person without an order from the magistrate and without warrant.

Dhullu on Thursday petitioned to Jharkhand High Court for a CBI probe against all cases against him. He said he suspected the cops of mala fide intent.