Advertisement
Home / Jharkhand / Walk on the wild side

Walk on the wild side 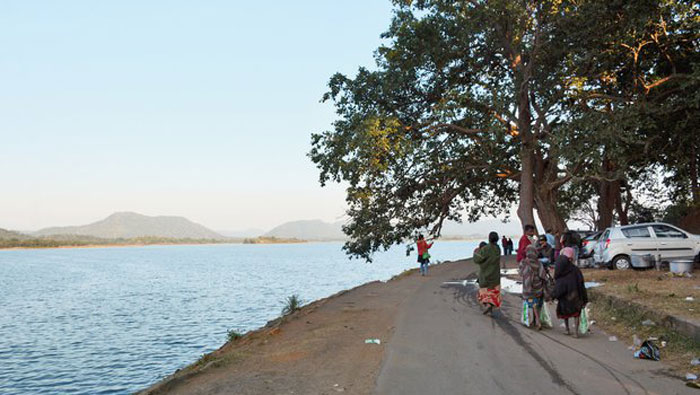 Good news for adrenaline junkies; the Adventure Festival will be return to the steel city after a hiatus of eight years with the state tourism department deciding to revive the festival.

State tourism director Sanjeev Kumar Besra told The Telegraph on Tuesday that the events will be spread across at Dimna lake, Dalma Wildlife Sanctuary and Sonari airport.

“We have planned to organise the week-long adventure festival in different landmark spots in and near Jamshedpur tentatively in the first week of February. The dates will be finalised soon after we finalise the private agencies for conducting the plethora of adventure activities,” said Besra.

The festival was last organised at the three venues in February 2012.

“We have proposed to hold water sports at Dimna Lake, adventure sports including trekking in Dalma, and aero-sports at Sonari airport,” he said.

Department sources said parasailing, power-flying (hand gliding and paragliding) and hot air ballooning will be held at the 25-acre Sonari airport that has a runway of over 1.2km.

The 195sqkm Dalma sanctuary, located around 30km from the city in Chandil sub-division of adjoining Seraikela-Kharsawan district, will host rock climbing, trekking, rappelling, terrain crossing and other events.

The scenic 5sqkm Dimna Lake, over 10km from the city in Bodam block of East Singhbhum district, will host water sports including banana rides, surfing, kayaking and air-bubble rides.

“We will decide on the charges and other aspects after finalising the agencies,” tourism director Besra said. “However, we might keep the charges free for poor government school students, specially those from rural areas, to provide them a platform and an opportunity to experience adventure thrills which otherwise they would rarely get in their villages.”

He assured of adequate safety precautions during the festival.

“All the adventure activities — be it on land, in air or water — will be held under the supervision of qualified instructors who will ensure that all participants follow safety manuals.

“The private agency will monitor all safety aspects of each participant before starting the adventure activities,” Besra said.

Sources said arrangements of camps will be made for trekkers at Dalma to avoid the encumbrance of reaching the venue from city.