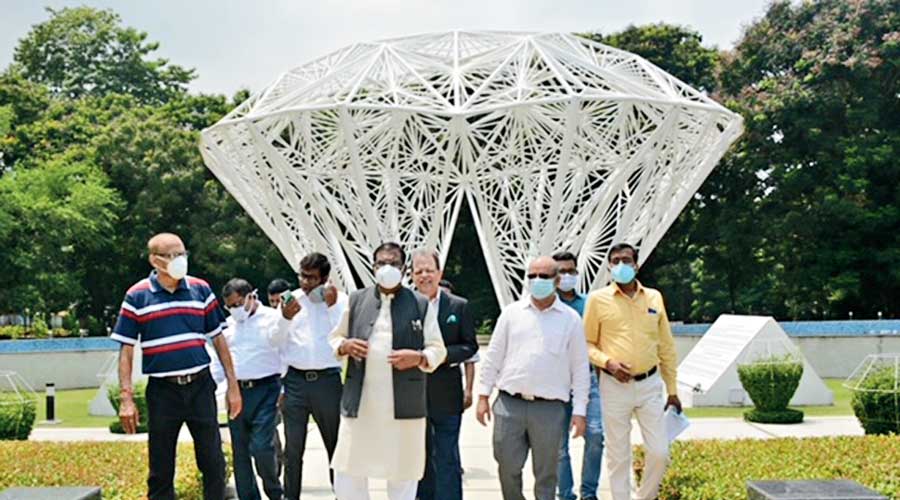 Union minister of state for steel Faggan Singh Kulaste, who is on a two-day visit of Jharkhand, voiced support for the privatisation of steel PSUs amid protests by trade unions against privatisation.

“People should understand the intention behind privatisation of PSUs. The government wants to revive the closed or sick units and this is the reason for initiating the process of privatisation so that the government and private institutions can join hand for better running of such units,” said Kulaste who visited several corporate social responsibilities (CSR) initiatives of Tata Steel at Jamshedpur.

Answering media queries on the threat of job cuts after privatisation, Kulaste said, “There is a perception that there would be loss of job after the privatisation of units which is baseless. Under the terms of privatisation the government would try to run the sick units in a better manner and ensure that there are no job losses and instead newer avenues of job would be created.”

Kulaste admitted to the impact of the Covid crisis on the steel sector and is preparing an action plan to help the steel units out of the crisis.

“Gradually the steel sector is returning back on track and we are taking suggestions of the steel industries in making an action plan to mitigate the crisis. The government will extend all support to steel players,” said Kulaste.