Threat of rain on Navami, Dashami in Jharkhand

Monsoon bids adieu to state, but expect showers till Sunday 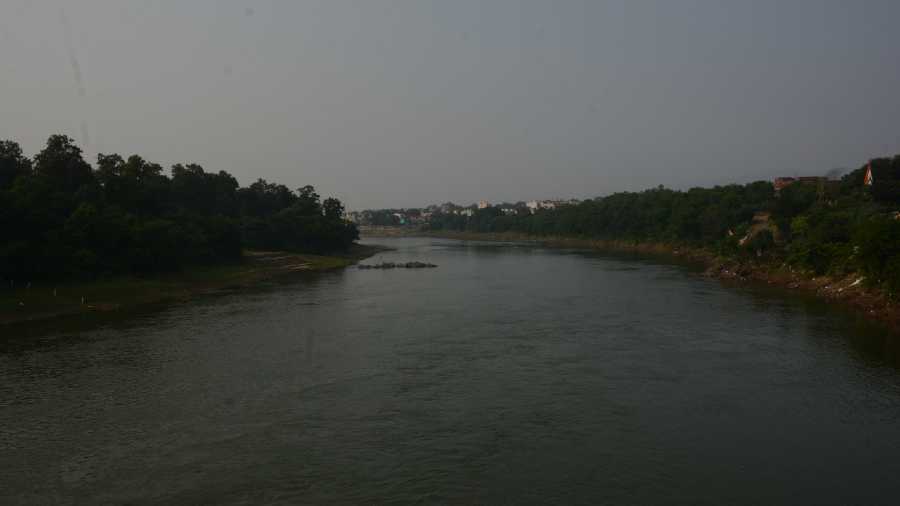 The first three festive days of Durga Puja beginning with Shasthi on Monday will be bright and sunny. But

Navami and Dashami (October 14 and 15) are likely to be cloudy with light to moderate rain, Ranchi Met Centre has forecast.

" A study of various weather models suggested mainly clear sky and dry weather till October 13. Light and moderate rain is expected at isolated places over central, north-eastern and southern parts of Jharkhand on October 14 and 15, " said Abhishek Anand, head of Ranchi Meteorological Centre.

He said that light rain or thundershowers are also expected at several places across the state on Saturday and Sunday (October 16 and 17) due to a system brewing over north Andaman Sea.

Satellite pictures and chart analysis on Monday indicated formation of a cyclonic circulation over the north Andaman Sea, extending 3.1km above mean sea level. It is likely to intensify into a low-pressure area over East Central Bay of Bengal around October 13.

The system is likely to move northwestwards and reach south Odisha and north Andhra Pradesh coast as a well-marked low-pressure around October 15.

Monday's weather forecast also suggested no major changes in maximum temperature during the next four to five days over Jharkhand.

During the past 24 hours, the weather remained dry over Jharkhand. The maximum temperature in Ranchi, Daltonganj, Jamshedpur, Bokaro, Deoghar and most other places was hovering between 31 and 34 degrees Celsius for the last two days.

IMD officials said conditions were favourable for further withdrawal of the southwest monsoon from most parts of Madhya Pradesh, Chhattisgarh neighbouring West Bengal and Odisha during the next 48 hours.