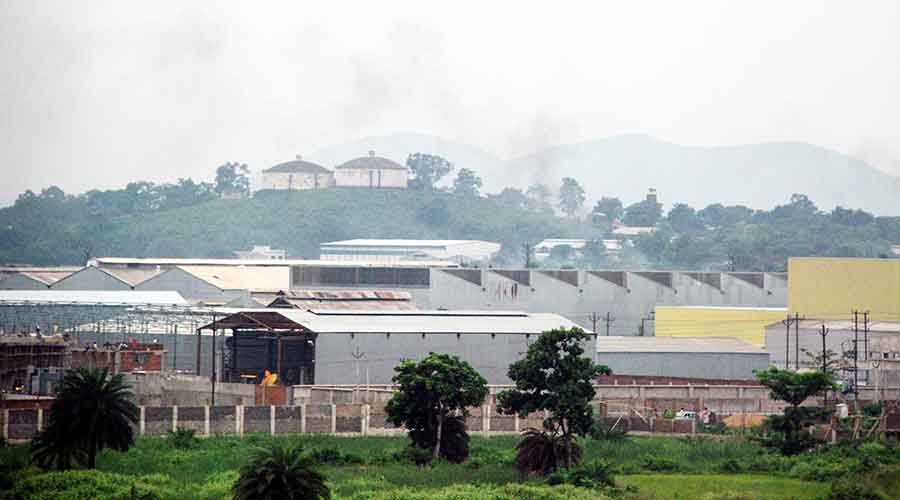 Automobile major Tata Motors Motors and its ancillaries based at Adityapur in adjoining Seraikela- Kharsawan district has seen a rise in production of all heavy commercial vehicles in October.

According to company sources, the production of trucks, trailers, tippers and other multi-axle vehicles has witnessed a rise from 3,500 vehicles in September to around 6000 in October.

The company has set a higher target of manufacturing over 7000 vehicles in November.

R.K. Singh, the general secretary of Tata Motors Workers Union, the Intuc-affiliated recognised union of the company said, "We are happy that production as well as orders for heavy commercial vehicles have picked up in October. It is a good sign. With increasing orders, the company has decided to increase its target in November. "

There are over 700 small, medium and large ancillary units at Adityapur that supplies auto components to Tata Motors.

The company remained shut for almost two months ever since the  Covid-19 induced lockdown was announced in March which had severely impacted it's ancillaries at Adityapur.

Production resumed in May but in absence of orders the company was facing a tough time.

Earlier this week, the automobile major had announced that it had recorded a 103 per cent jump in bookings and 90 per cent rise in passenger vehicles' retail this Navratri, compared with the same period in 2019.

A.K. Srivastava, an industry expert said, "The going in recent times, however, has been as tough for Tata Motors as it has been for other major players in the Indian automobile industry. The shift to BS- VI and technology upgrades had a bearing on performance in 2019 when demand too was comparatively muted.  The year 2020 may have offered hope but the Covid-19 outbreak and consequent lockdown resulted in new and unprecedented challenges."