How a leprosy treatment unit changed lives through surgery 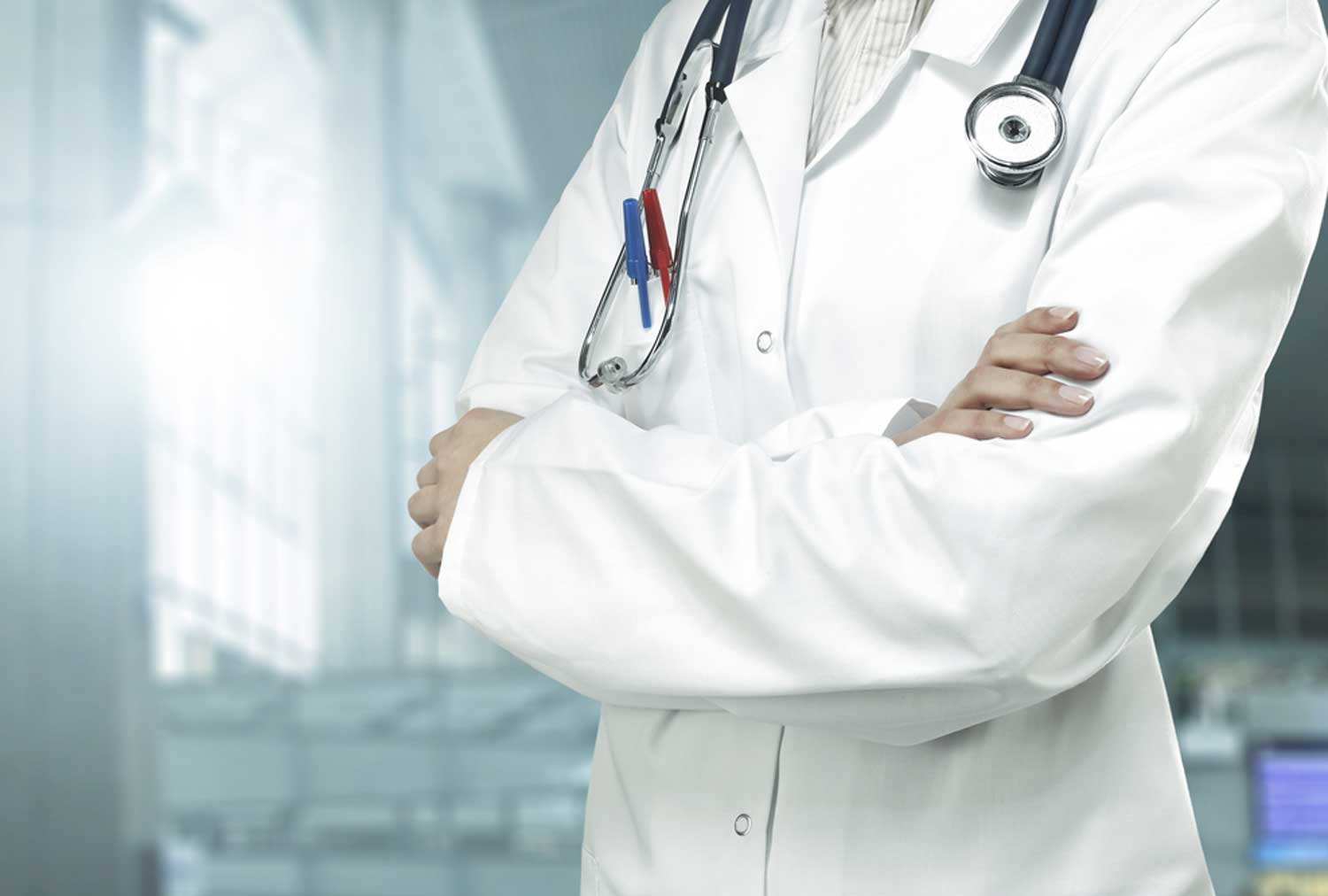 So far, 55 persons have been helped by reconstructive surgery that started in May last year at the nine-year-old Sparsh. Among them, eight were operated upon between Saturday and Sunday to help them lead a normal life.
(Shutterstock)
Praduman Choubey   |   Dhanbad   |   Published 02.12.18, 07:09 PM

They needed a healing touch not only for their bodily deformities but to restore their self-confidence.

The leprosy disability care unit of Tata Steel Jharia division at Jamadoba, named Sparsh, and run in association with NGO Lepra, gave them both.

As the world gears up to celebrate the International Day of Persons with Disability on December 3, Monday, persons affected with leprosy shared how Sparsh changed their lives and taught them to hope.

So far, 55 persons have been helped by reconstructive surgery that started in May last year at the nine-year-old Sparsh. Among them, eight were operated upon between Saturday and Sunday to help them lead a normal life. All these surgeries were performed free of cost as a part of corporate social responsibility.

Among the eight is a Dhanbad youth aged 27, whose father works in a well-known central government organisation. Speaking to this paper a couple of days before his surgery on Saturday, he had said that he was diagnosed with leprosy in 2010.

“I underwent treatment at several hospitals in Ranchi and Vellore. I continued my studies but had to leave my management course in Indore midway last year as a leg wound was not getting cured,” he said. “That’s when I got really depressed. I came home, thinking my life was all black.”

His turning point came when he came to know about Sparsh four months ago. “My pre-surgery counselling (before reconstructive surgery) was so uplifting,” he had said last week. “Now I am sure I will be able to complete my management studies and work and lead a normal life. For the first time in many years, I am feeling confident.”

Asked how the youth’s surgery went, coordinator of Sparsh Lalbabu Singh said it was successful. “Now, he and the seven others, will have to gear up for physiotherapy for a month,” he said.

Speaking on 10-bed reconstructive surgery unit was launched on May 24, 2017. “Something like this was needed to ease pain and give confidence to people who suffer debilitation due to leprosy. We also have OPD services and carry out IEC (information, education and communication) campaigns on the subject,” he said.

On disability day, specially designed protective footwear and crutches will be distributed, he added.

“Besides helping leprosy patients on our own, we also inform patients about the facilities and support provided by the government,” the Sparsh coordinator added.

“We will be increasing facilities gradually at Sparsh as per need,” he said.