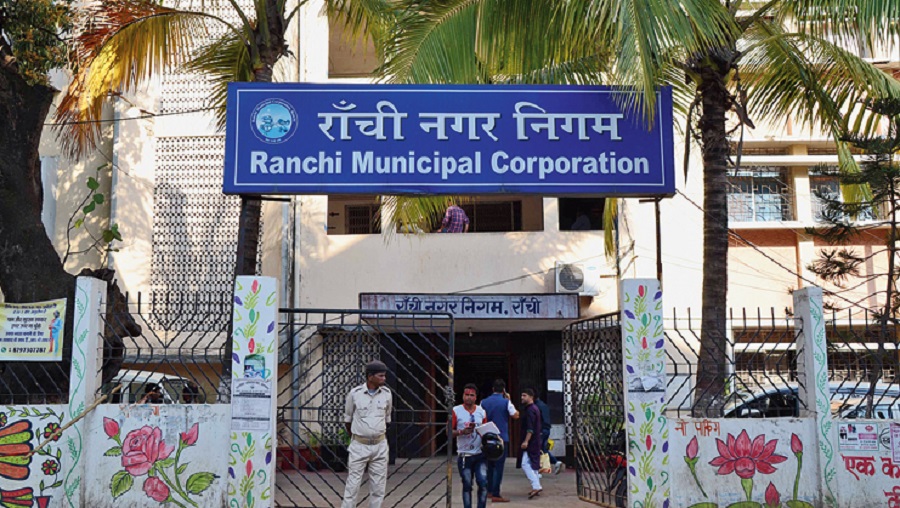 The official website of Ranchi Municipal Corporation hasn’t been functioning since August, forcing residents of the state capital to either pay property tax in person at the RMC office or shell out hefty fine as, despite assurances, RMC hasn’t been able to resume online payment facilities.

Ranchi deputy mayor Sanjiv Vijaywargiya on Wednesday promised residents that the website would be functional within the next 10 days. However, highly placed sources in the RMC said the hand-over process from a former third-party agency to a new agency was causing the delay in resumption of online tax payment.

The fear is that the process may take longer.  RMC had promised to resume e-payments by October. But as of Wednesday, the website was still undergoing a “software update”.

After the JMM-led alliance came to power in the state in December last year, the Hemant government decided to rope in a new third party agency, Shree Enterprises, for tax collection on behalf of RMC. Sparrow, an agency which was doing the job during the former Raghubar Das-led government, was shown the door.

“The website is undergoing software update since we roped in a new agency for tax collection,” said Vijaywargiya, adding that property holders could still visit RMC office and pay tax in person until the website is functional.

However, property owners who hadn’t paid their tax yet would have to pay a penalty along with their holding tax irrespective of the reason for the delay in payment of tax, Vijaywargiya said. The decision of not giving relaxations on tax penalty comes at a time when the government has been encouraging people to stay indoors and use online modes of payment in the wake of the Covid-19 pandemic.

The RMC had suggested to the government to waive penalty on holding tax during the nationwide lockdown, but the government did not agree, Vijaywargiya said. The RMC, he added, did not have the authority to take a call on rebates and penalties on taxes without getting the government’s consent.

The Jharkhand government has been dealing with a funds crunch since the beginning of the year. While ministers in the Hemant Soren Cabinet were pondering upon ways to generate revenue, the Covid-19 pandemic aggravated the crisis. Under the circumstances, the state government was not willing to lose any more revenue, even if in the form of tax penalties.

Prithwi Kumar Das, a resident of an apartment complex in Morhabadi, said that he could not even check the amount he had to pay as holding tax as the RMC website was defunct. “If online payment resumes today, I will immediately pay my holding tax. But charging a fine after not providing the option to pay taxes online is wrong on RMC’s part,” he said.