Ranchi cops to crack down on fancy number plates 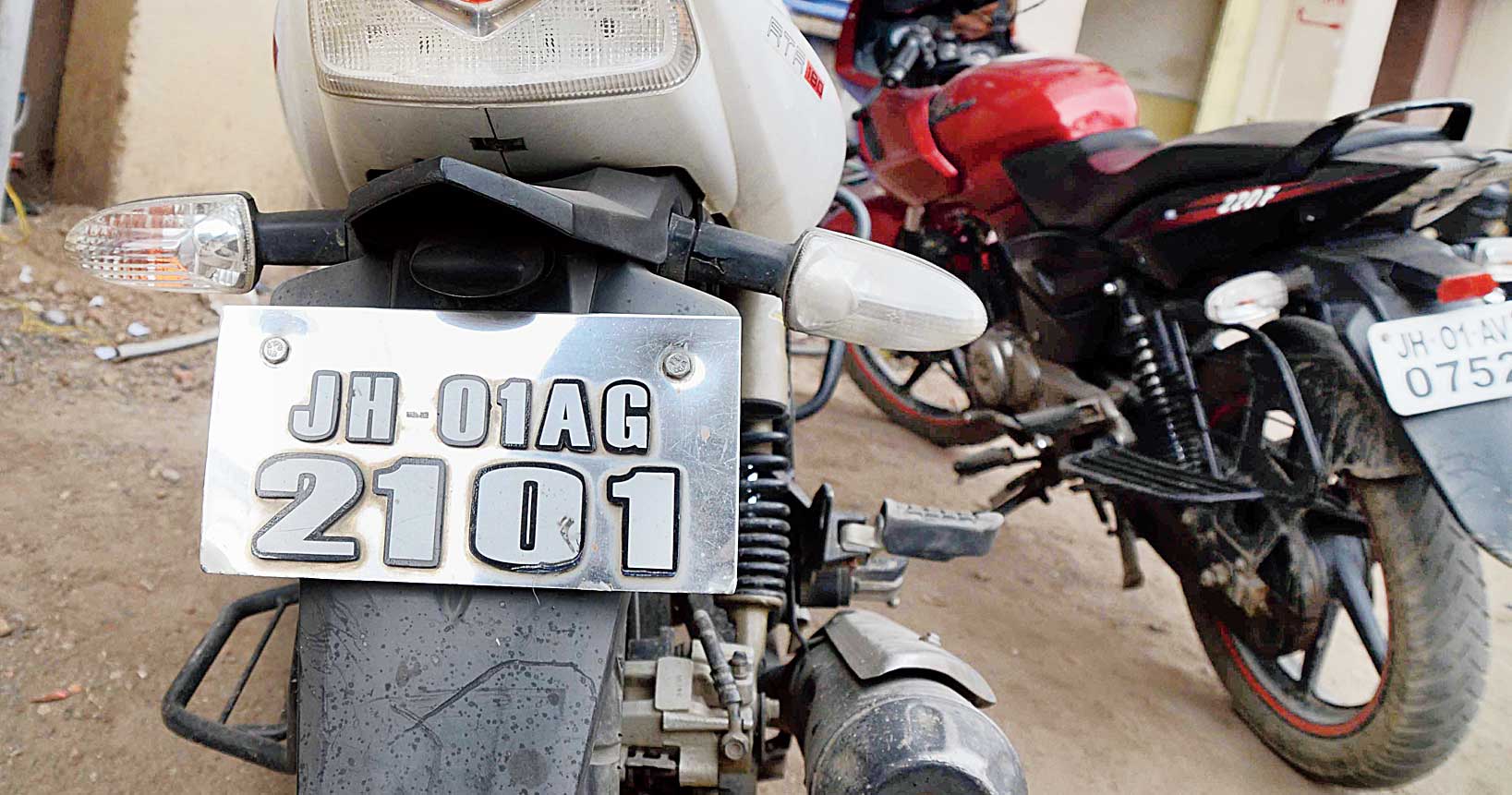 Police are planning to launch a drive soon against the use of fancy number plates in Ranchi, perhaps for the first time in years.

A decision to this effect was taken on Thursday by traffic SP Ajit Peter Dungdung following complaints from various police stations about violators of traffic norms who cannot be prosecuted because their vehicles use fancy registration number plates that cannot be read by the automatic number plate recognition (APNR) cameras.

“As of now, APNR cameras are used only for red light violations while other violations, like riding two-wheelers without helmets, are monitored manually by traffic police. We have received complaints that those who use fancy number plates tend to take advantage of the fact that these number plates are difficult to read,” Dungdung said, explaining the rationale for launching the drive.

Police sources said that out of every 10 vehicles, more than three use fancy number plates. 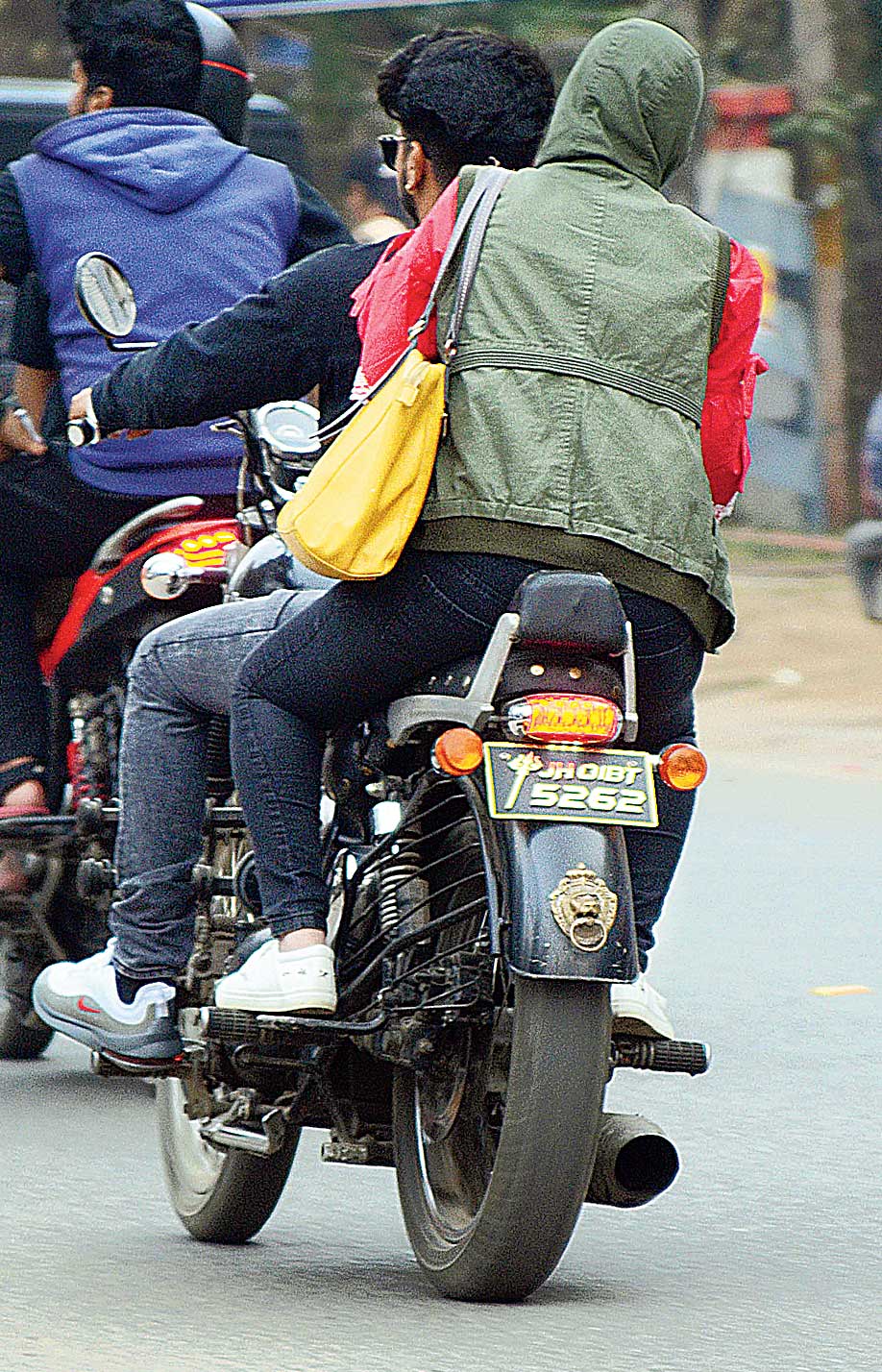 “There are a large number of vehicles that use fancy number plates and there is every chance of these being used in mishaps and crimes and escaping,” he said.

Under Jharkhand police modernisation plans, automatic number plate recognition (APNR) cameras have been installed at 16 locations and offenders are being prosecuted for red light violation since January 1.

The APNR cameras can read the number on an offending vehicle which is then transmitted to a police control room where technicians scan them and automatically generate challans for payment of fines. The challan is then sent to the address of the car vehicle owner.