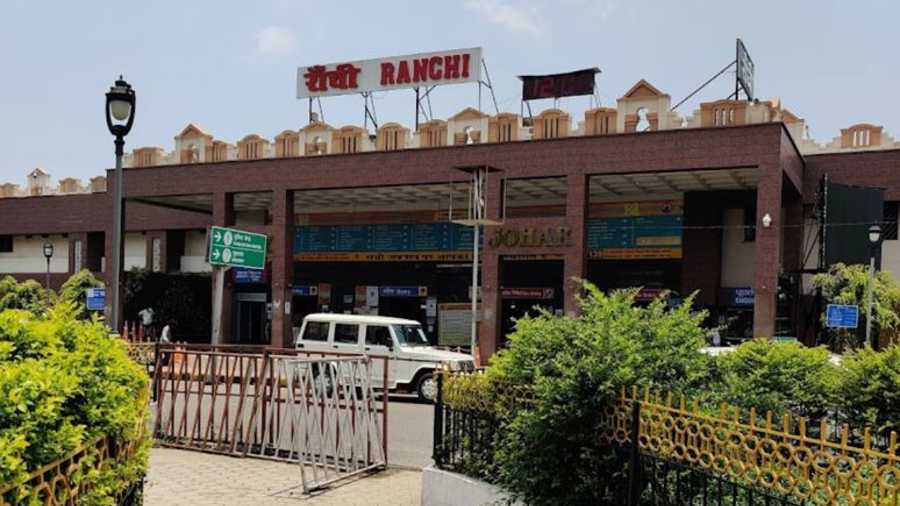 Considering the rush during the Chhath festival,  South Eastern Railway has  decided to run a special train between Durg and Patna.

The special train will run via various stations in Jharkhand's Ranchi and Chakradharpur divisions.

According to the schedule released by South Eastern Railway's Calcutta-based headquarters on Saturday the  Durg-Patna Special will leave Durg at 8.50 am and will reach Patna at 5 am , the next day.

Operating in the opposite direction, Patna-Durg Special will leave Patna at 7 am and will arrive at Durg around 5 am, the next day.

“The special train will make things convenient for passengers. The railway took a right decision by deciding to introduce the train which will pass through various stations in Jharkhand,” said Arun Tiwari, senior functionary of Chhotanagpur Passenger Association.

The four- day Chhath festival, the biggest in Jharkhand and Bihar, will begin on November 8 with 'Nahaye Khaye' followed by 'Kharna' the next day .

Devotees will offer obeisance to Sun God on November 10 and 11.