Over 170 booked in Ranchi for violating home quarantine norms 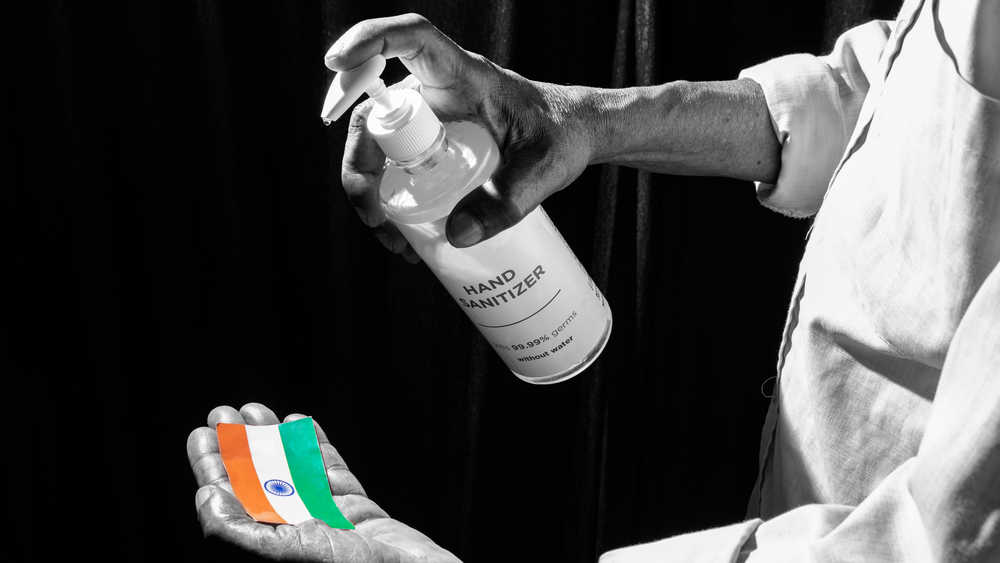 Around 170 people have been booked under sections of the Disaster Management Act in Ranchi in the past two months for violating home quarantine norms.
Shutterstock
Our Correspondent   |   Ranchi   |   Published 22.09.20, 09:42 PM

The Ranchi district administration has lodged FIRs against at least 170 people in the past two months for violating home quarantine norms after returning to the Jharkhand capital from other states, officials said.

The violators were booked under sections of the Disaster Management Act in Ranchi for leaving their homes during the mandatory 14-day quarantine period and posing a risk to the wellbeing of other citizens, officials from the district administration said.

The government, officials added, was committed to ensuring that travelers from other states, and those who return to Jharkhand after visiting other states, must stay in home quarantine for 14 days or face legal consequences.

“Around 170 people have been booked under sections of the Disaster Management Act in Ranchi in the past two months for violating home quarantine norms. These include travelers from other states, and the ones who returned to Ranchi,” said Ranchi sub-divisional officer Sameera S.

The district administration constituted special teams to keep a tab on such travelers. During inspections, the teams found that many people, supposed to stay at home, were either going to office, visiting relatives and even going to banks and other public places, sources said.

In the wake of the Covid-19 pandemic, the government had on July 17 made it mandatory for all visitors from other states to stay in home quarantine for at least 14 days. Officials in Jharkhand also put VIPs like BJP MP Sakshi Maharaj on quarantine when he visited Giridih last month. He was not allowed to leave until he tested negative for Covid-19.

As per the Jharkhand Contagious Disease Ordinance, a person violating the preventive measures for Covid-19 could be slapped a fine of up to Rs 1 lakh and imprisoned for up to two years.

Ranchi is the worst-affected district in Jharkhand in terms of Covid cases. As per records with the health department, as many as 15,707 coronavirus infection have surfaced in the district so far, which is around 25 per cent of the total Covid tally in Jharkhand. The district has also reported 101 Covid casualties, which is the second highest among all 24 districts in Jharkhand.

The district administration here recently started door-to-door screening of Ranchi residents to identify asymptomatic cases of infection and spread awareness about the precautions needed to be taken. It has also constituted teams to monitor oxygen levels of asymptomatic Covid patients in home isolation.