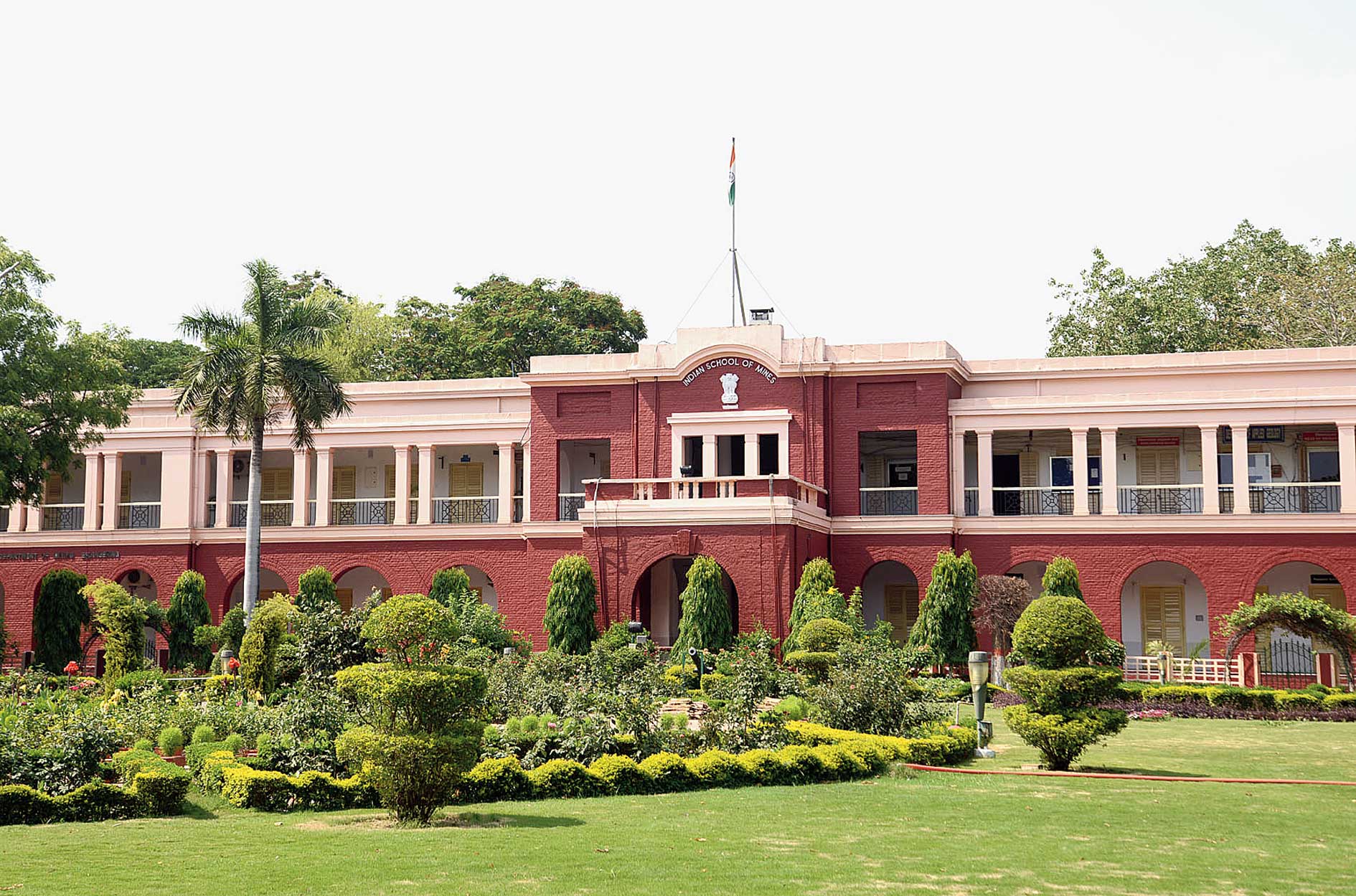 IIT(ISM), Dhanbad, is all set to form a students’ body, Gymkhana, on the lines of other IITs to cultivate leadership and administrative skills among students,

Gymkhana, which will comprise the senate and the executive wing, will replace the previous students’ body of IIT(ISM) — ISM Students’ Society (ISS).

The senate will comprise six senators and act as a main forum for students to express their opinions on a wide variety of issues such as entrepreneurship, alumni affairs and career development.

The senators will be elected by students. They will be elected from among students of BTech/ Integrated MTech (first, second and third years), BTech (final year), MTech (first year), MBA and MSc (first year) and PhD (first and second years). “The senators in turn will elect from among themselves a president, chairperson, general secretary (media and culture), general secretary (games and sports) and general secretary (science and technology). Elections for the post of senators and office-bearers will be held at different venues of IIT(ISM), including student activity centre and new lecture hall complex, from March 25 to 30,” dean of student welfare of IIT(ISM) M.K. Singh told this reporter.

To contest the elections, an eligible student must have a minimum 7.0 cumulative grade point (CGP) average and no backlogs.

“The executive council of Gymkhana will also look into general affairs, media and cultural activities, games and sports and science and technology,” said Singh.

“Unlike the previous students’ body, members of the Gymkhana will take necessary steps to look into issues surrounding academics, art, culture, games and sports. Extra-curricular activities are also expected to be more streamlined,” Singh added.