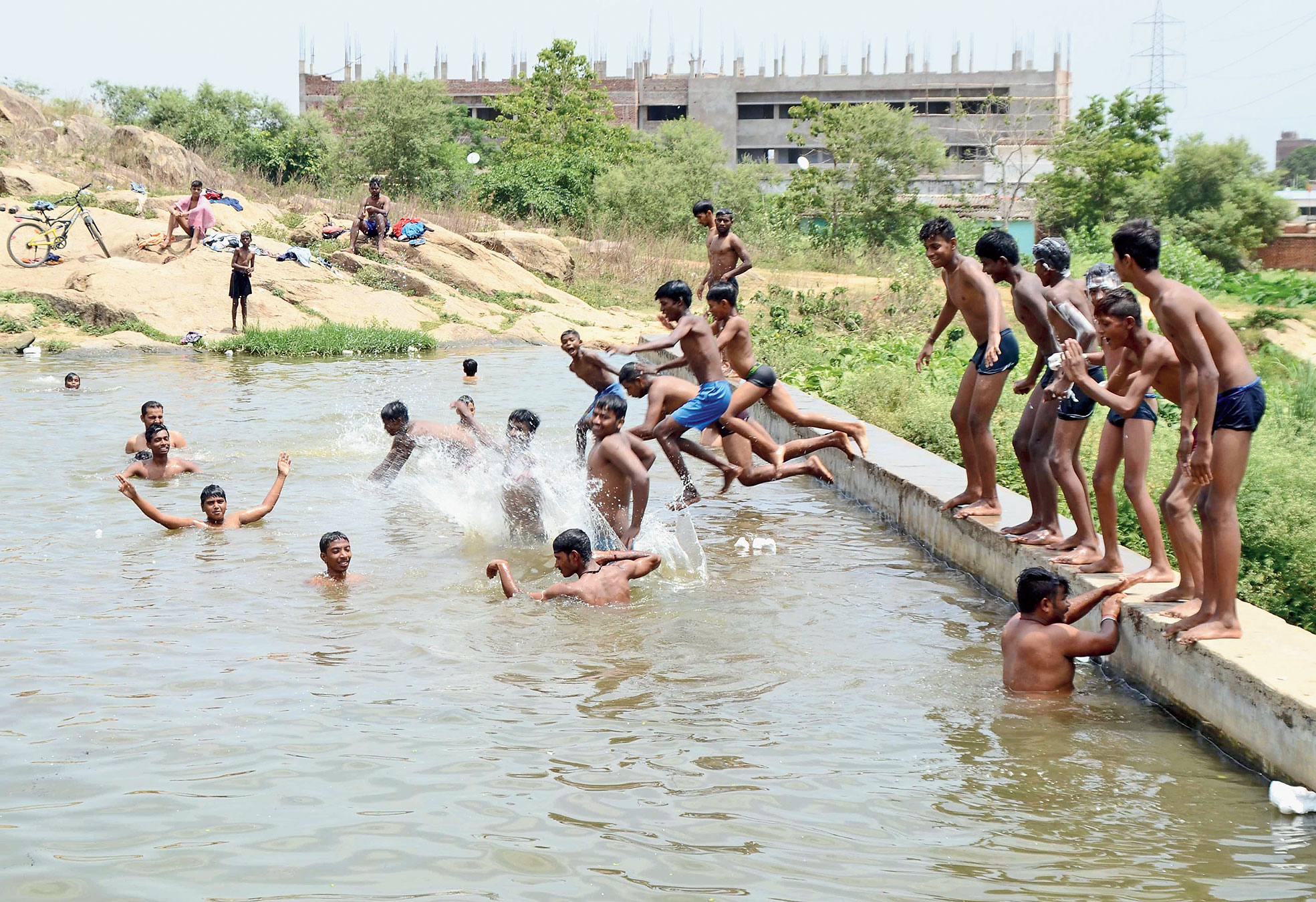 IMD’s Ranchi Met centre on Thursday issued an alert of thunderstorm and rain in southern and central Jharkhand during the next 24 hours owing to the impact of a fresh cyclonic circulation.

“A cyclonic circulation has formed at 1.5km above mean sea level over eastern Bihar. A trough has also formed from this system to Vidarbha at 0.9km above mean sea level. The twin system will trigger thunderstorm activity in several isolated pockets of the state during the next 24 hours. We are also expecting gusty wind blowing at a speed of 40kmph or more with light rain and lightning,” said S.D. Kotal, director of Ranchi Metcentre.

A duty officer at Ranchi Met centre said partly cloudy sky with the possibility of rain at one or two places was expected in south, central and north-east Jharkhand.