Hail alert sounded in northern and central part of the state 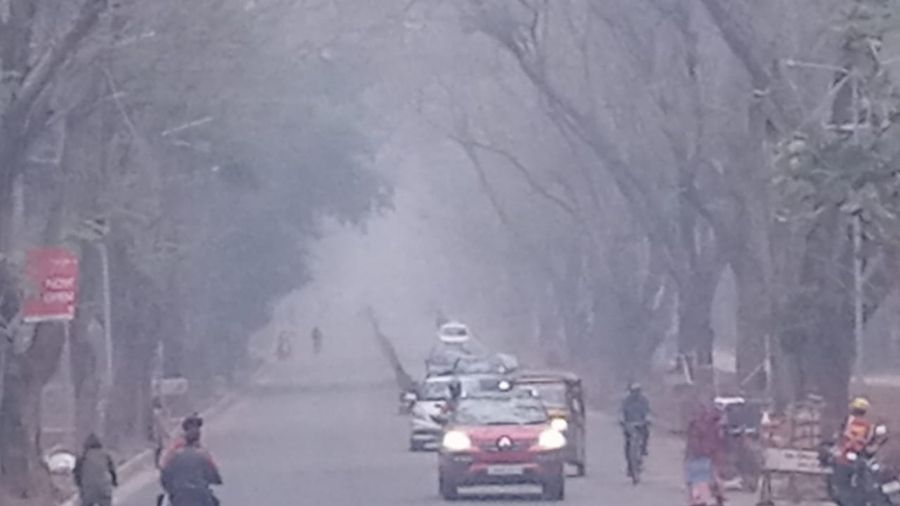 IMD's Ranchi Meteorological Centre this afternoon issued a forecast of rain in many places across Jharkhand on Sunday.

"Light to moderate rain is expected to take place at many parts of the state due to the impact of a western disturbance, " said a duty officer at Ranchi Met Centre.

The Met centre also issued an alert of hail in northern and central Jharkhand on  Sunday.

As per inputs of satellite pictures the western disturbance as a trough aloft in mid and upper tropospheric level was seen as a cyclonic circulation over north Pakistan at 3.1 Km above the mean sea level.

Another western disturbance as a cyclonic circulation over north Pakistan at 3.1 Km above mean sea level was prevailing today.

The highest amount of rain 4.2 mm was recorded at Ghatsila (East Singhbhum).

Meanwhile, several places across the state including Jamshedpur and other parts of Kolhan woke up to heavy fog on Saturday.

The fog resulted in poor visibility and this affected movement of vehicles especially on National Highway 33 connecting Jamshedpur with state capital Ranchi.